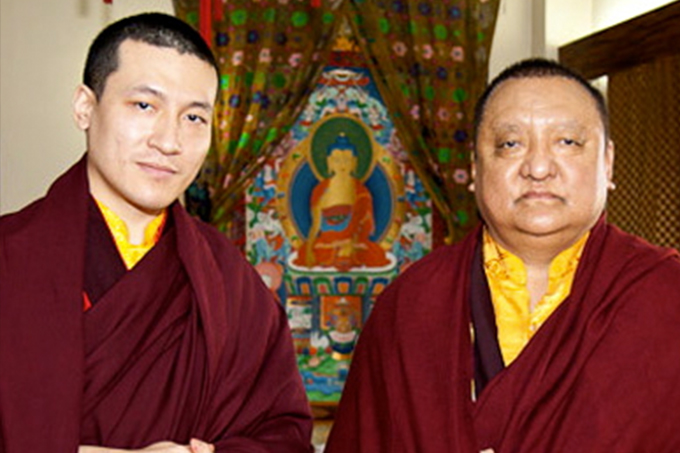 H.H. Karmapa Thaye Dorje, the head of the Karma Kagyu lineage, yesterday announced that it is his “solemn duty and responsibility alone to find the authentic incarnation of His Holiness Kunzig Shamar Rinpoche”.

It is thus H.H. Karmapa Thaye Dorje who is qualified to recognise the next reincarnation of Shamar Rinpoche, and return the teachings to him.

The announcement on the 17th Karmapa’s website says that as part of his preparation to find the next Shamarpa, Karmapa will spend up to six months on retreat, each year for the next three years. A ‘Prayer for the Swift Rebirth of Shamar Rinpoche’ has also been posted on www.karmapa.org.