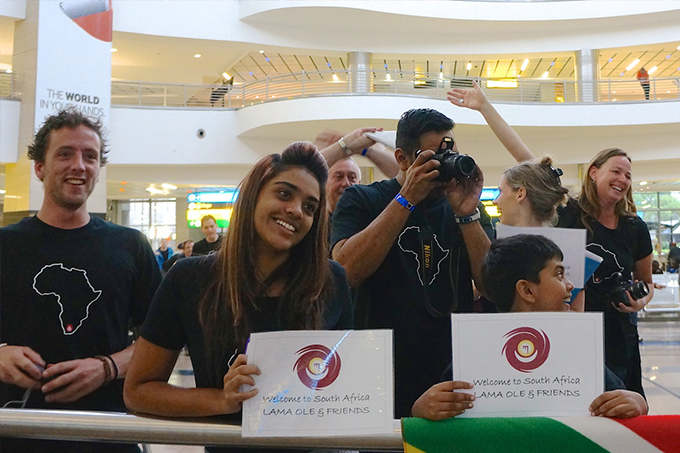 Returning after 36 years, Lama Ole rediscovers the continent he visited last in 1978, sent by the great 16th Karmapa Rangjung Rigpe Dorje. A new era for Buddhism in South Africa begins – the lama’s visit is a strong impulse to the already flourishing dharma activity of Buddhist centers in Johannesburg and Cape Town.

The capital greets us with 3 days of pouring rain, which was an unknown phenomena here at this time of the year for the last 100 years. During the whole trip the weather shows more curiosities. Where there should be wind there is none, cold changes into heat, and the only common phenomena are rainbows not waiting long to also welcome us. It seems Lama Ole and his power-field has been noticed.

The land is overwhelming. By the time we arrive to Cape Town, we feel like we know it from all around the world – a beautiful potpourri of Sydney, San Francisco, Big Sur, and South America… somehow they took the best from everywhere and made it even more shiny, beautiful, and powerful – the space is wider and vaster, the landscape a bit wilder, the oceans so powerful, the sun a bit stronger. Inspiration everywhere. The collective dream was definitely ambitious and poetic. A land for lovers.

Lama Ole recalls how White Liberatrice (White Tara), the immeasurably kind female Buddha-energy, saved his life while climbing in the Drakensberg mountains, as described in his book Riding the Tiger. Back then he promised her to work harder for others, and 36 years later the promise still stands strong.

Of course we have to see the famous animals of the country. Safari. Two lions lay close to the road when they notice the lama; they slowly, one after the other, roll over to look at him directly. From the Big 5, the most important animals of South Africa, we see two – rhinos and the two lions. The elephant, leopard and buffalo seem to wait for our next visit.

The most impressive however are the people. They are simply friendly, joyful and open with shining eyes. We haven’t met since our arrival a single aggressive person. A good basis for Buddhism in South Africa and our friends are ready – ready to open the doors to their centres and receive anyone who wishes to learn meditation and ultimately about the mind.

The last day. As we are arriving at the airport, our bus driver, who drove us around for several days, shyly asks who the man is sitting behind him. His wife asked him last night what happened to him that he looked blessed. Lama Ole briefly introduces himself and we are off. It’s time for Europe again. 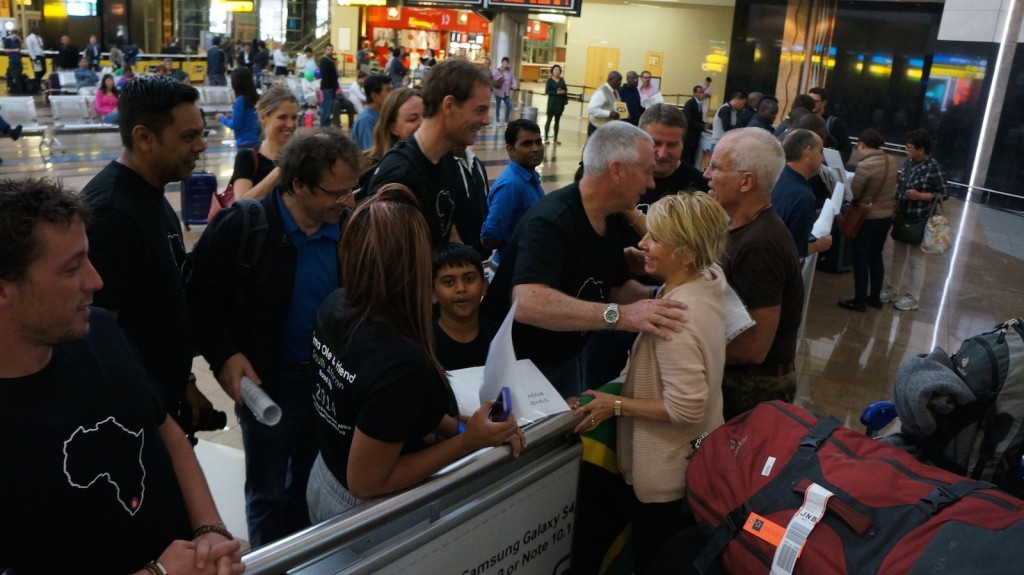 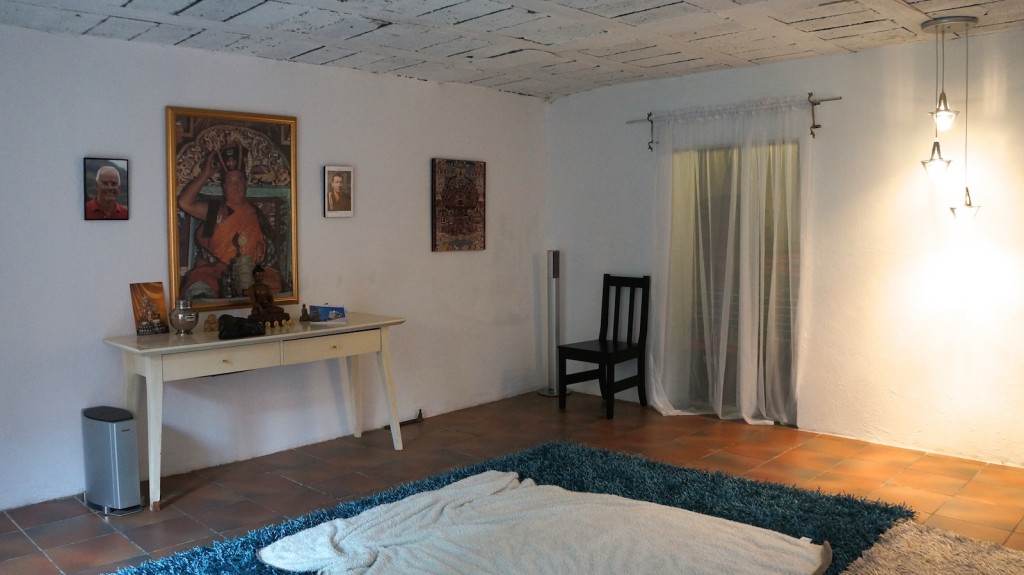 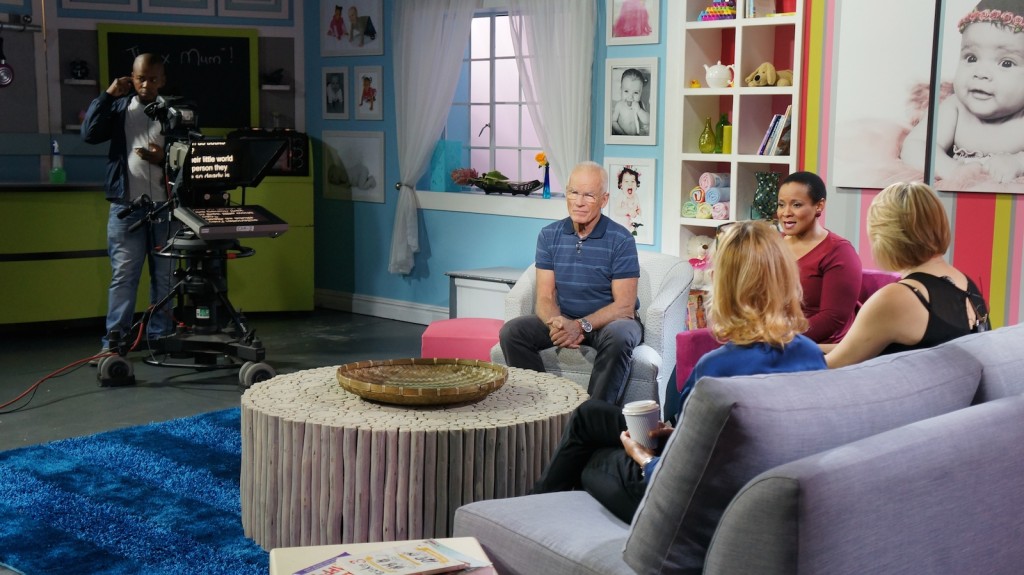 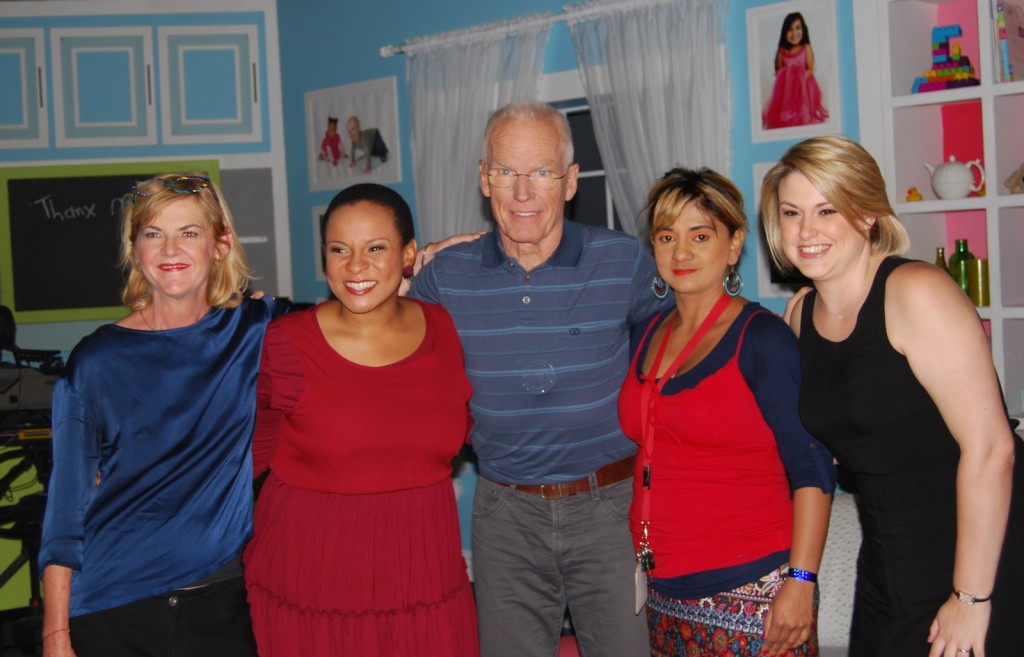 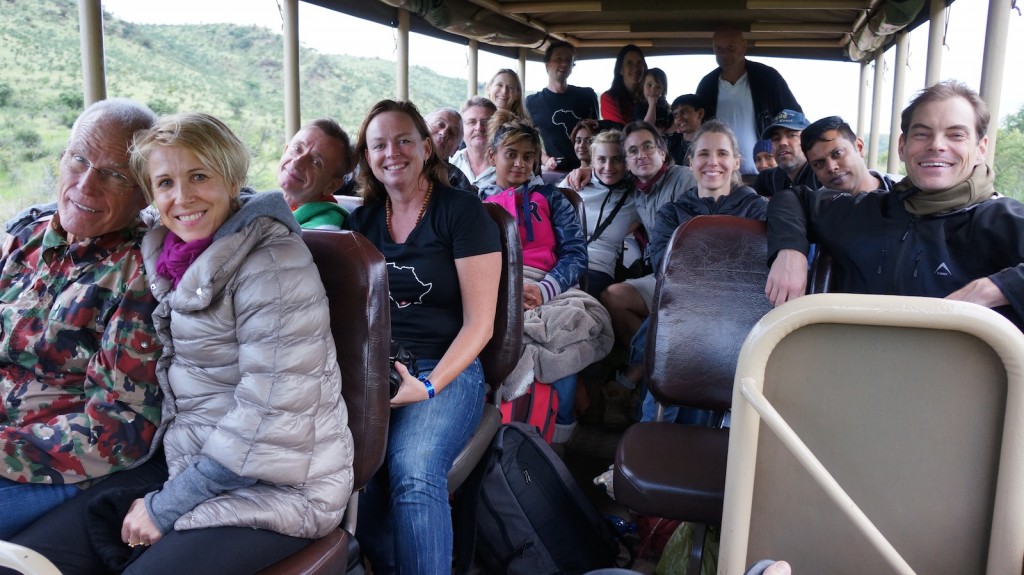 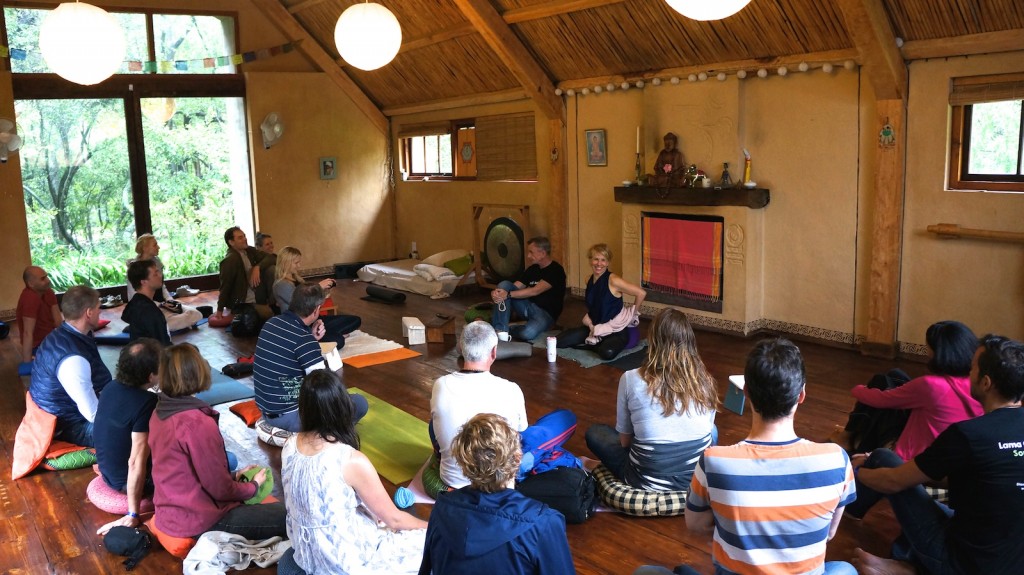 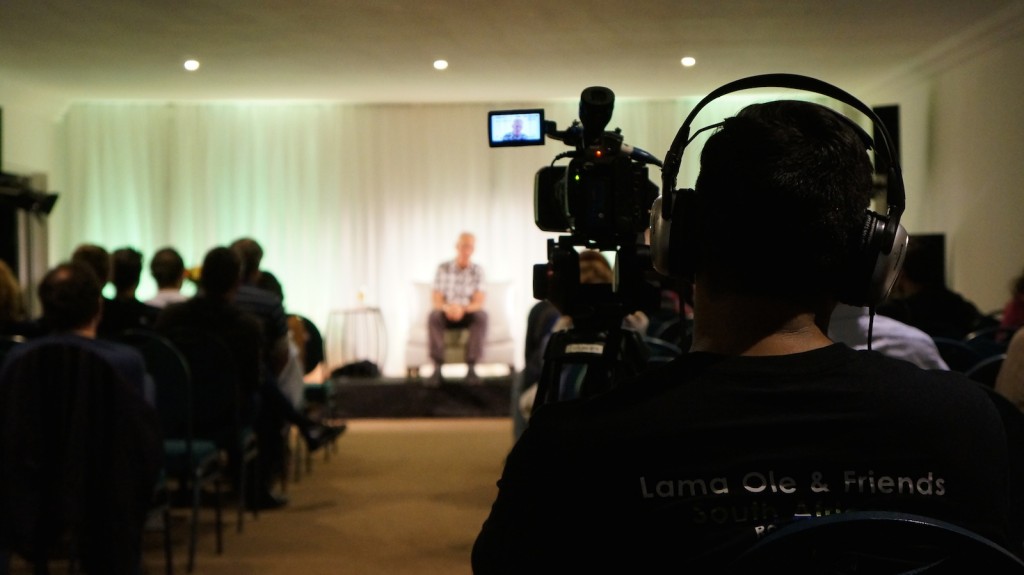 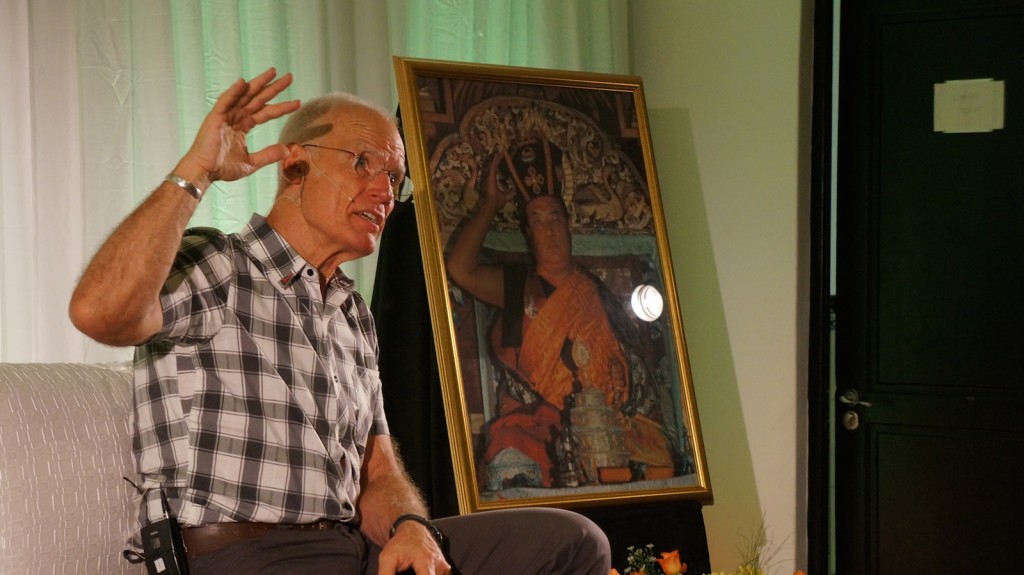 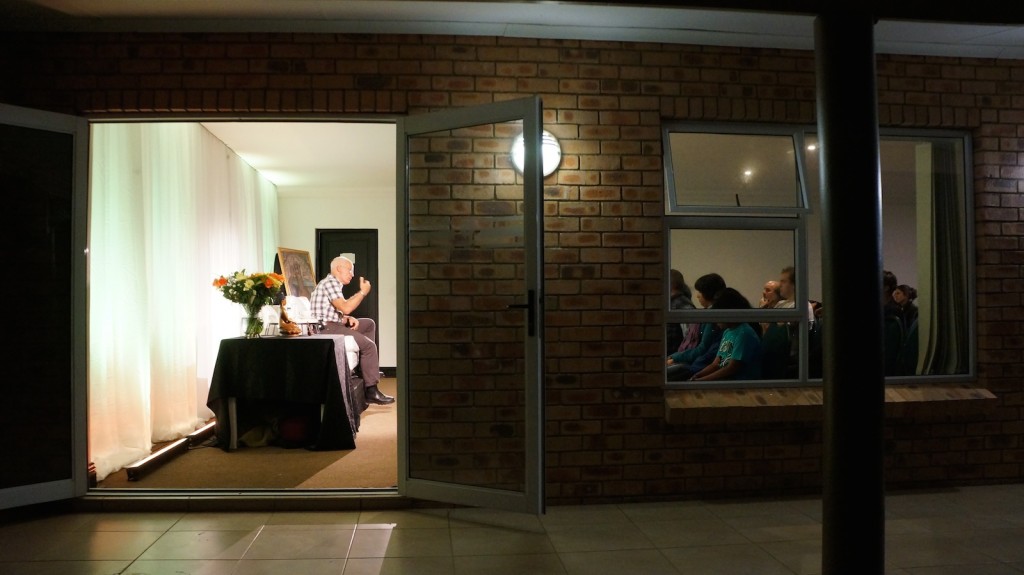 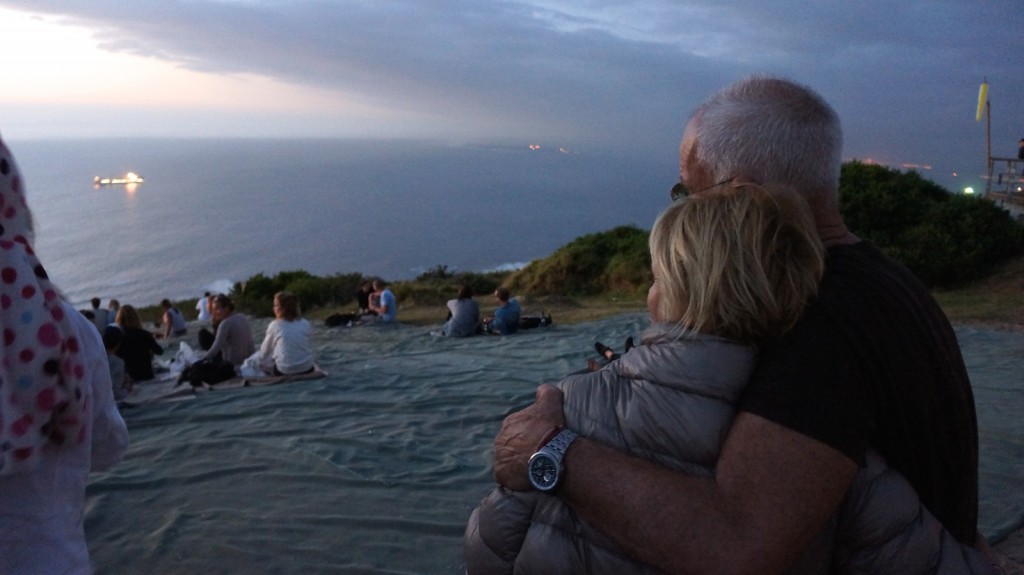 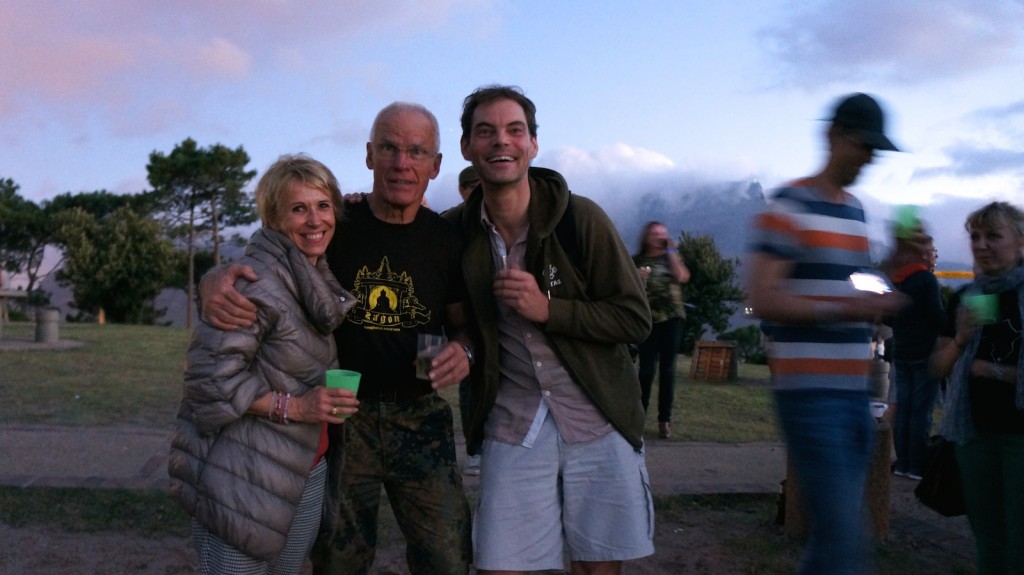 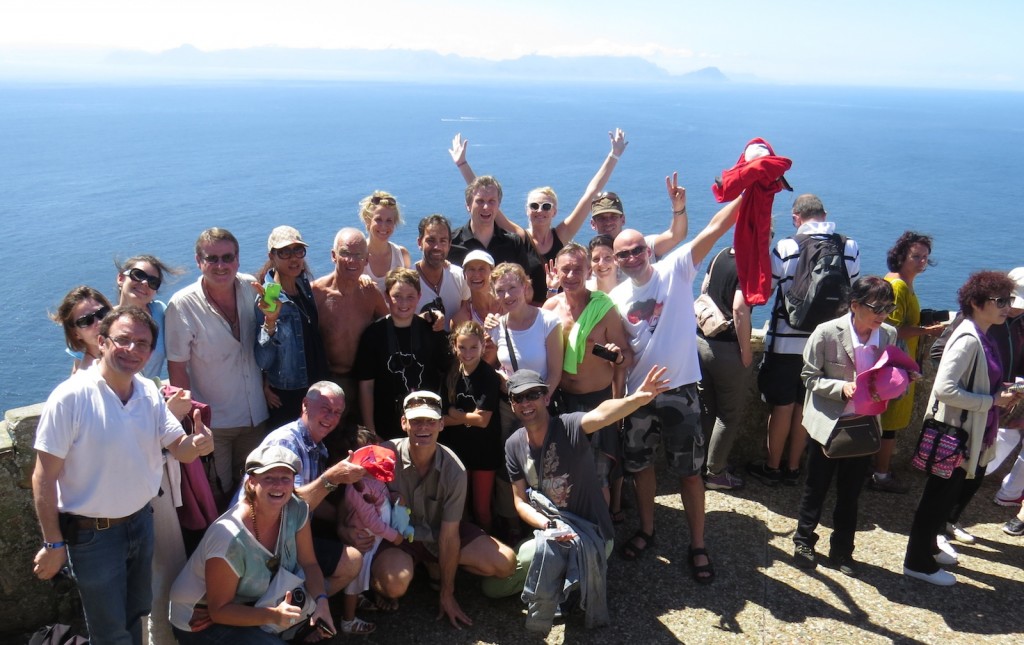 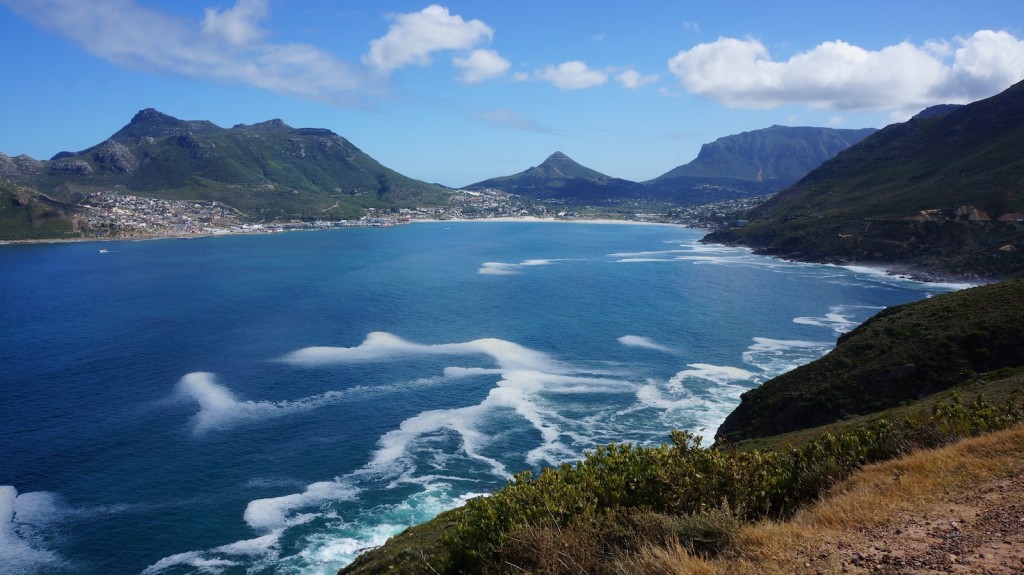 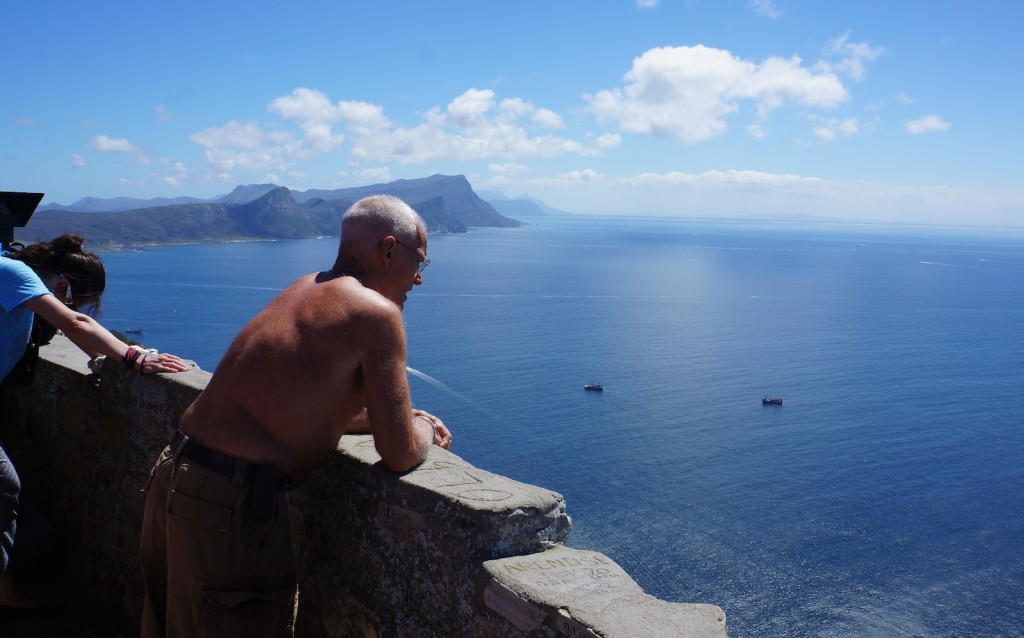 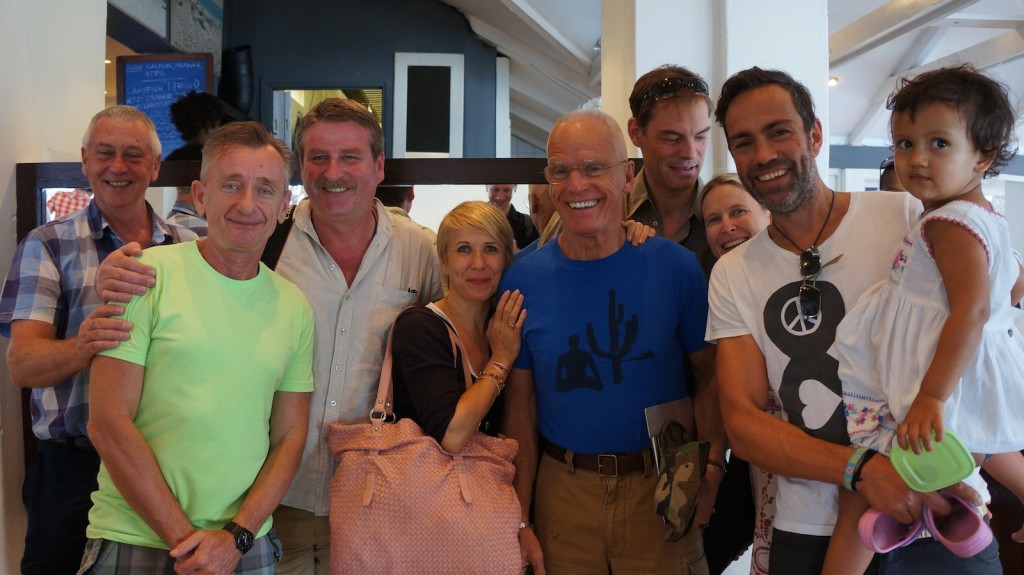 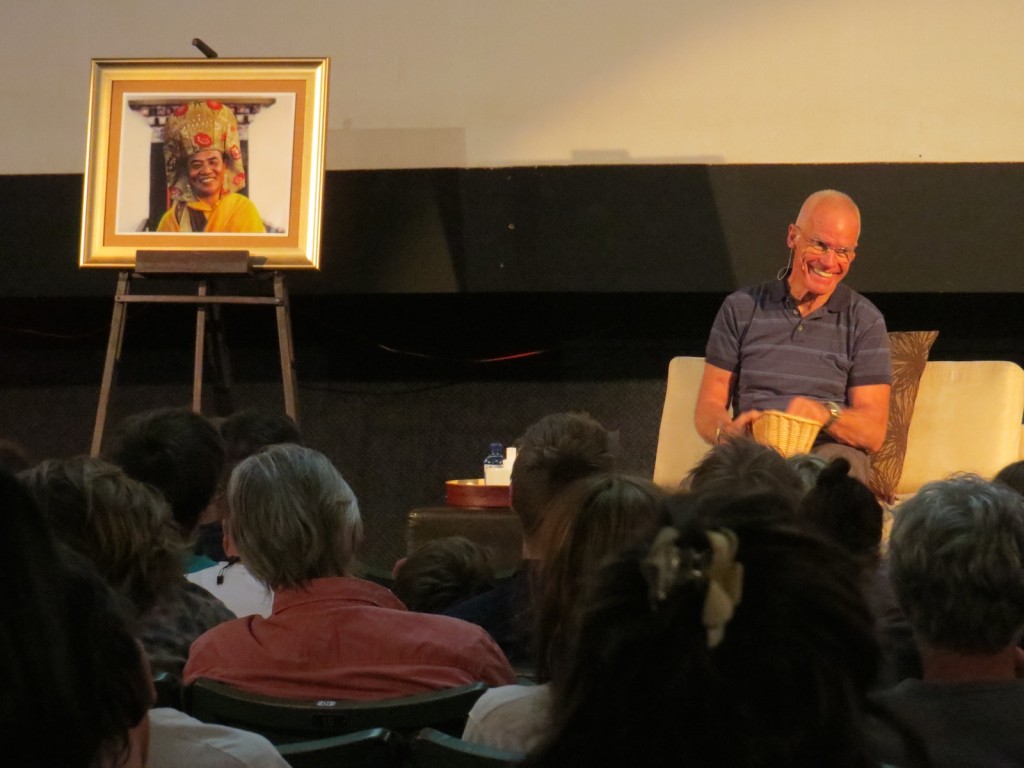 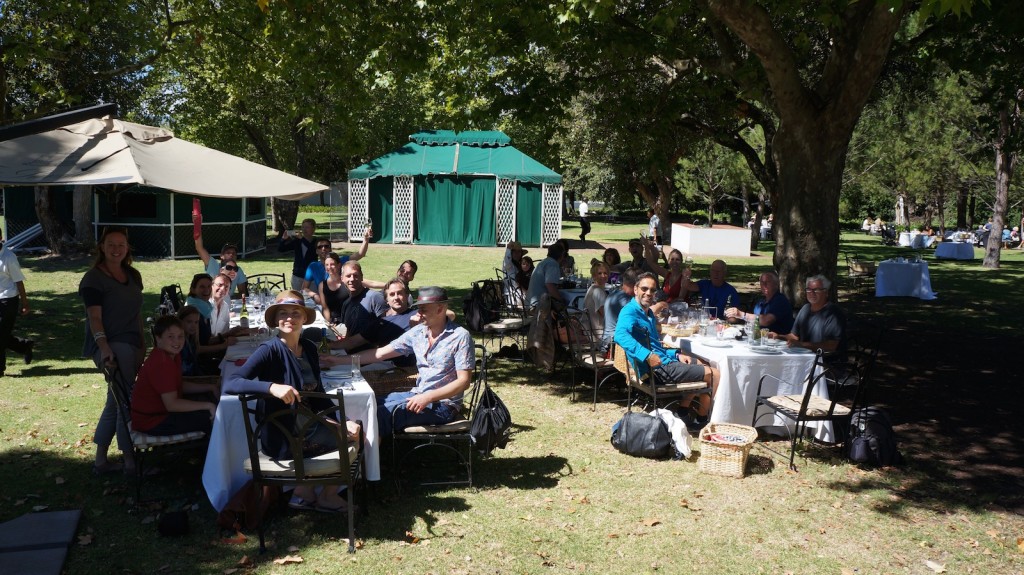 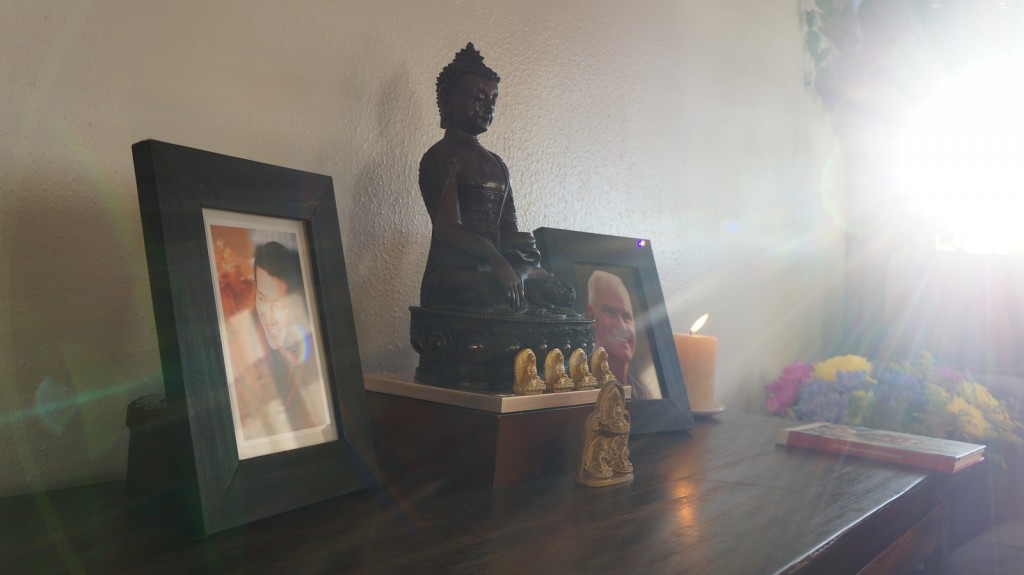 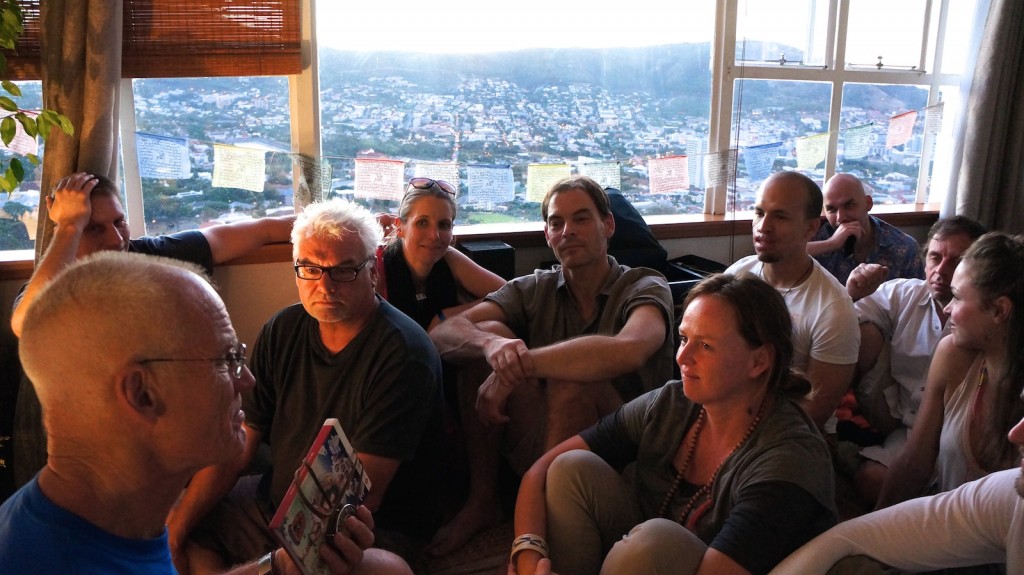 A special anniversary: On the birthday of Lama Ole Nydahl

19 March is a special day for tens of thousands of Buddhists worldwide. On this day eighty years ago, Lama Ole Nydahl first saw the light of day in Copenhagen. Eighty very diverse, moving and eventful years in which a … Continued