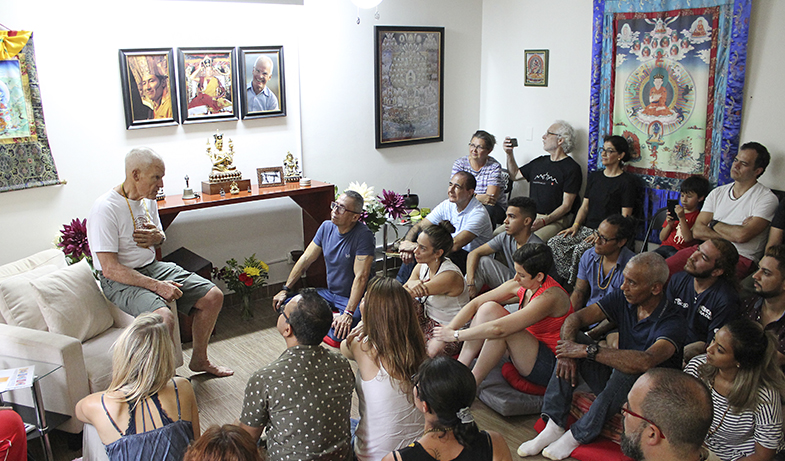 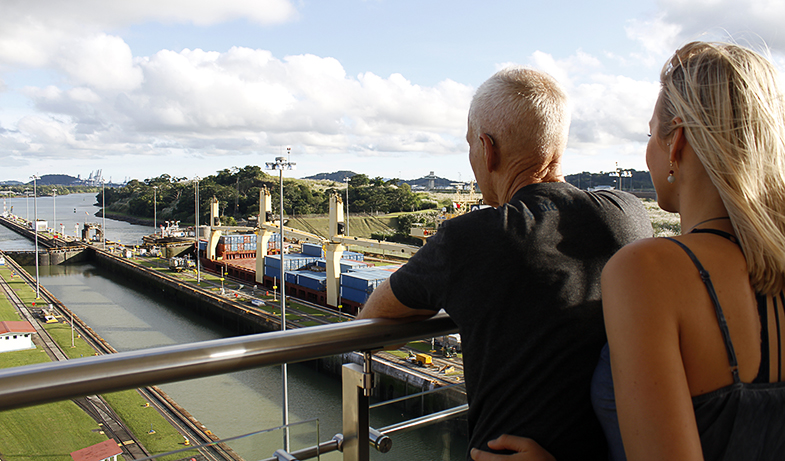 In 2013, friends in Panama contacted the Costa Rican sangha for advice to start a meditation group.

They started participating at regional courses with Lama Ole Nydahl, and developed from meditating at apartments of friends to starting a center. On October 19th 2019, the new Center was inaugurated by Lama Ole, who was visiting the country for the first time. 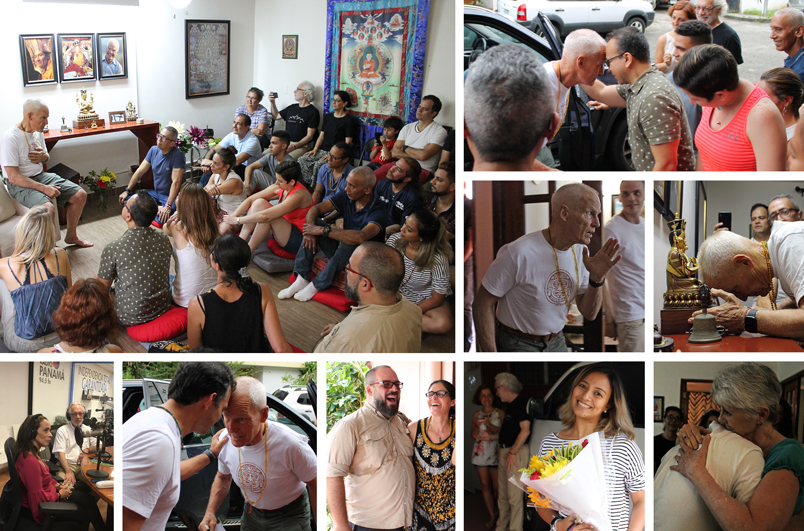 After the inauguration of the meditation hall, a new friend who had participated in the arrangements and preparations said, “All that fuss to welcome an incredibly modest man who instead of sitting in the throne, sat on the arm rest and spoke in plain language about the mind.”

The next day Lama Ole Nydahl gave a public lecture on Tilopa´s Ganges Mahamudra text. As usual Lama Ole answered many questions and guided a meditation session. Then he gave Buddhist Refuge to more than 60 people. 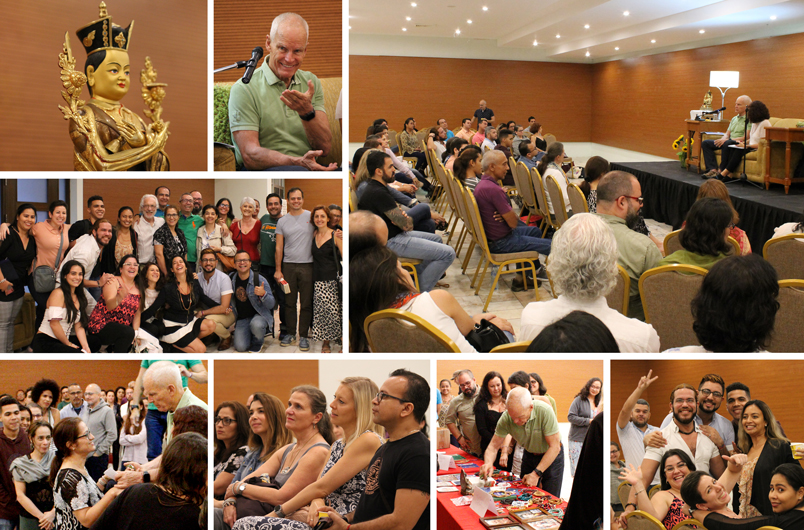 Lama Ole´s words, as always, were inspiring:  “The greatest richness comes from giving”.

—
More about the activities of Diamond Way Buddhism in Panama: caminodeldiamantepty.org

The 9th annual Americas Course was a powerfully joyful return to form. During the last weekend of February 2022, over 250 people from more than a dozen countries gathered near Cancún, Mexico for meditation practice and instruction, panel lectures, and … Continued