This page is for information for the press about the 14th Kunzig Shamar Rinpoche, the second-highest teacher of the Karma Kagyu School of Tibetan Buddhism. At age 61, Shamar Rinpoche died unexpectedly after a cardiac arrest in Renchen-Ulm, Germany on June 11, after giving a lecture course to his students at the local Bodhi Path Buddhist Center.

The farewell ceremonies have been led by his closest student, His Holiness the 17th Karmapa Thaye Dorje. As the spiritual leader of the Karma Kagyu School, the Karmapa has traditionally always been the one to find and recognize the Shamarpa as the second-highest teacher of the lineage. Karmapa’s official website: http://www.karmapa.org

On the 31st July, Shamar Rinpoche was cremated in his monastery in Kathmandu.

From 19 – 21 June, His Holiness the 17th Karmapa Thaye Dorje visited the Buddhist Bodhi Path Meditation Center in Renchen-Ulm, Southern Germany, to pay his last respects to one of the highest teachers of Tibetan Buddhism.

Photos of the teachers 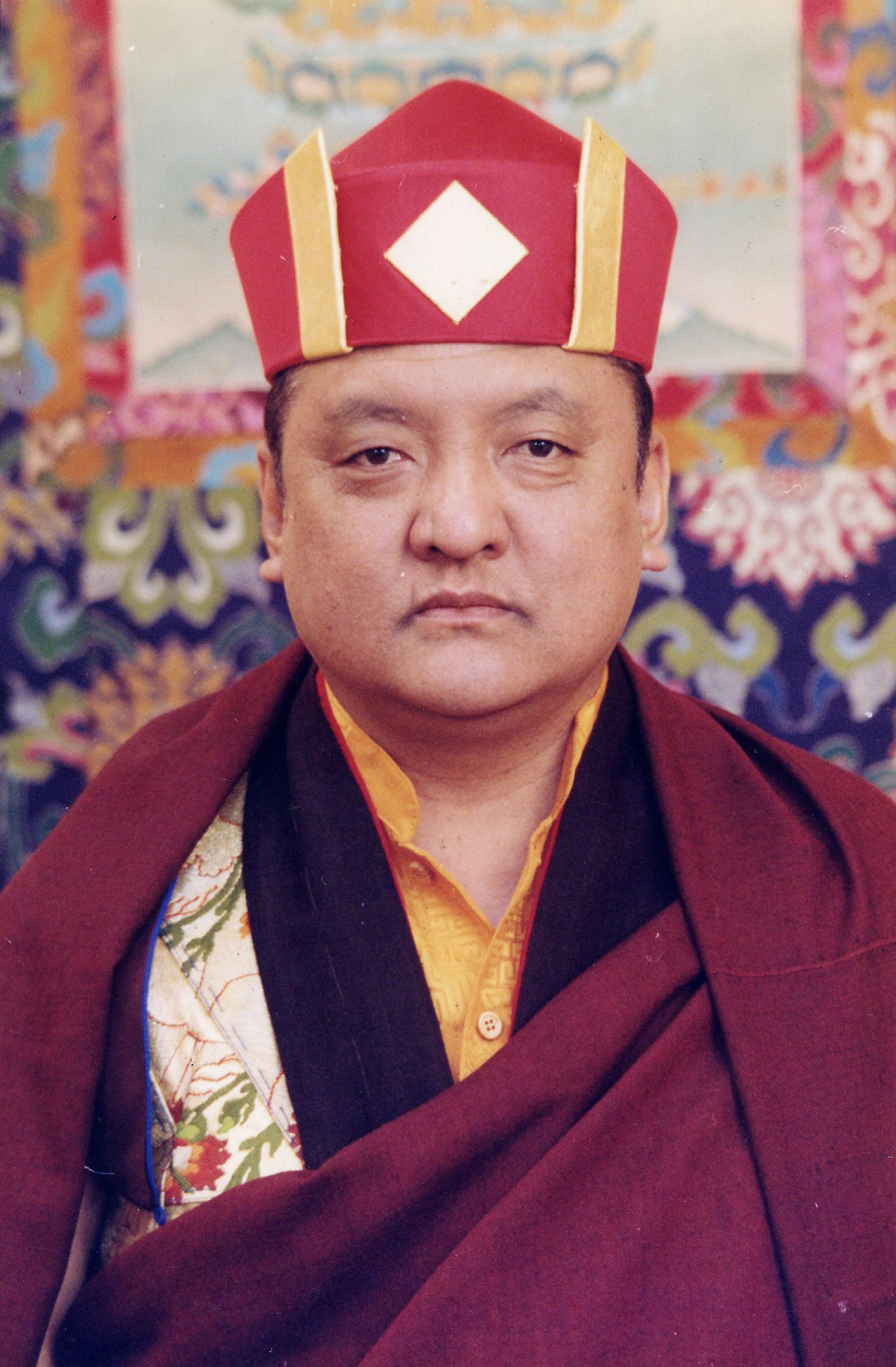 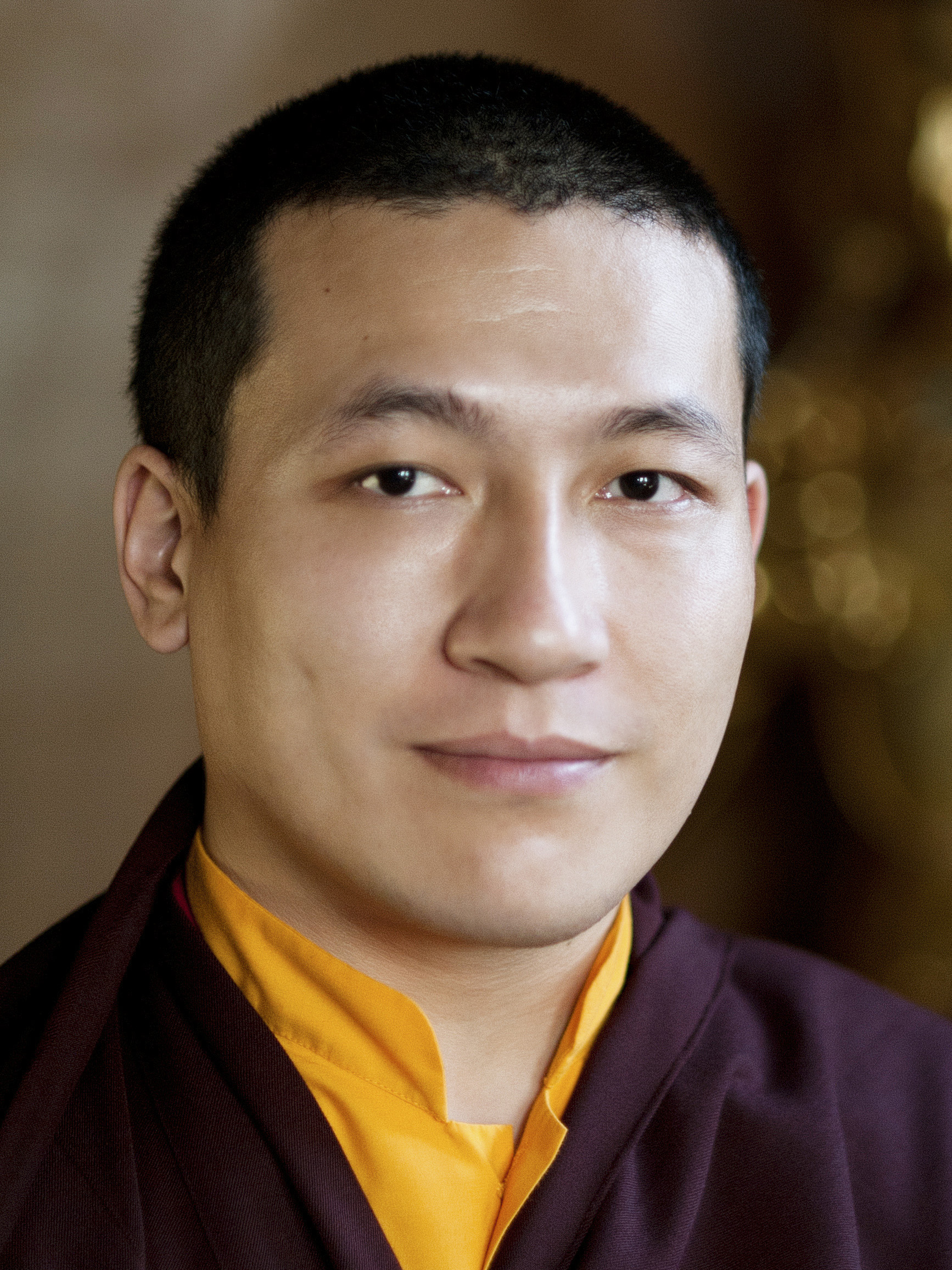 Photos of the farewell ceremony on the 19th June

The following video playlist shows Shamar Rinpoche’s visit to Dhagpo Kagyu Ling, one of his last teachings in this life, and the ceremonies associated with his passing in Germany, as well as the further travels of Rinpoche’s mortal remains through Asia:

A heartfelt offering when a great teacher dies is a prayer that they return swiftly for the benefit of their students and people in general.
His Holiness 17th Karmapa Thaye Dorje, head of the Karma Kagyu Lineage, has composed such a prayer, published for his students to practice.
His Eminence Beru Khyentse Rinpoche, lineage holder of the Rime movement of Tibetan Buddhism, independently composed a prayer for Shamar Rinpoche’s swift rebirth.

The highest teachers of Tibetan Buddhism, as well as the Royal Family of the Kingdom of Bhutan, have expressed their admiration of Shamar Rinpoche’s qualities and achievements in condolence letters, such as