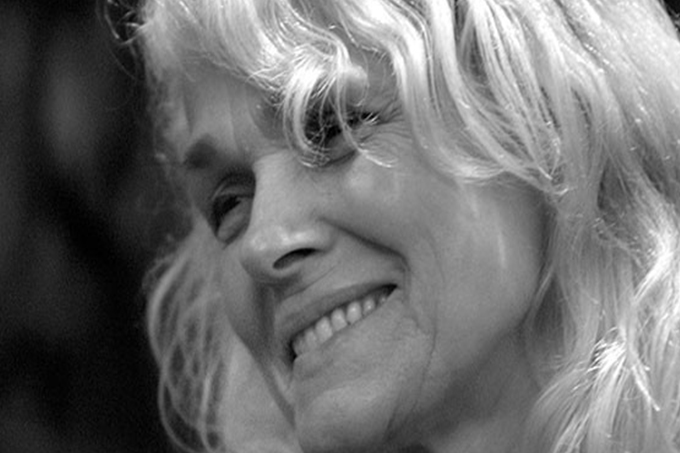 Hannah Nydahl touched all those who knew her. Some knew her as a friend and confidante, some as the wife of Lama Ole Nydahl, as a fellow student of His Holiness the Karmapa, or as a Buddhist teacher in her own right. To a generation of Tibetan Buddhist lamas, she was an interpreter both of language and of the newly opened Western lands and culture. Her contribution to the successful spread of Buddhism to the West was so significant that a Danish newspaper referred to her as the “Mother of Buddhism”.
Yet Hannah was not widely known to the public. Her amazing life story, that took her from the city of Copenhagen to the remote mountain fastnesses of the Himalayas, from university in Denmark to studying the nature of mind with the highest teachers of Tibetan Buddhism, was largely unknown – until now.

“Hannah: Buddhism’s Untold Journey” is now an acclaimed documentary. On 16 Nov 2014 the film won the Audience Award for Best Documentary at the ARPA International Film Festival in Los Angeles.
The documentary brings to the screen the transmission of Tibetan Buddhism to the West through the life of one who was so instrumental in this journey. The making of the documentary was a labour of love on the part of the directors and producers Marta Kessler and Adam Penny, two of Hannah and Lama Ole’s close students, who were supported by many other friends and colleagues.

“Hannah” was screened at the legendary Egyptian Theater, which was also where the first ever Hollywood film premiere was shown. It was part of the 17th ARPA International Film Festival. The ARPA festival aims to “provide the public with unique stories of the human spirit.”
“Hannah” is certainly a unique story, and Hannah’s grace and selfless example touched many non-Buddhists in the audience. Winning this award is an important step for the film to be selected for bigger festivals elsewhere, and eventually to be shown in cinemas around the world.

Find out more about the film at www.hannahthefilm.com, and enjoy a preview of the film below: