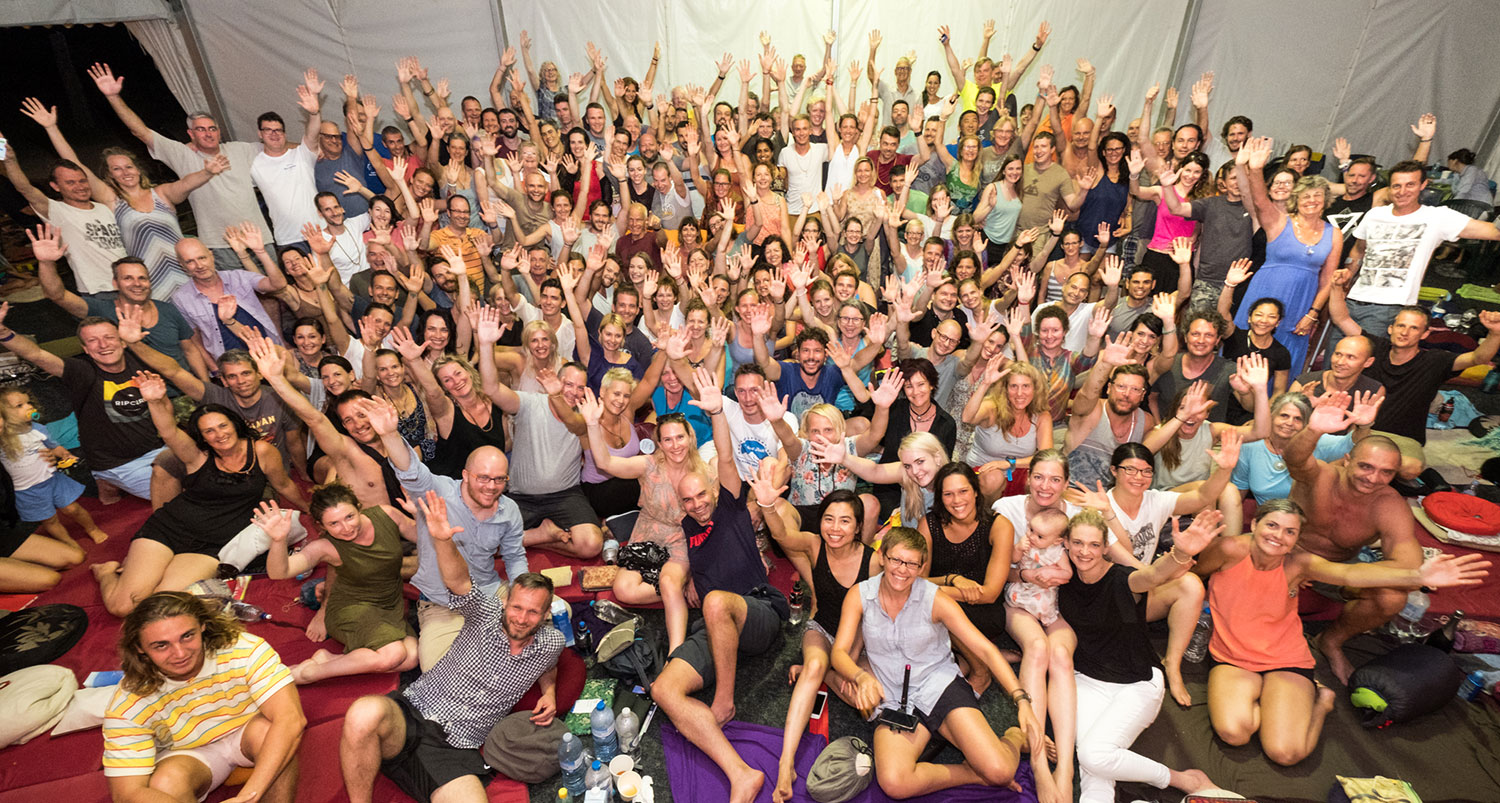 Diamond Way Buddhism around the world: the month of February was a big one for Australia and New Zealand: Lama Ole visited again for the first time in two years. The three-week tour was a great opportunity to spend time with Lama Ole, as a group of less than two-hundred international and local students travelled with him around both countries.

The four day retreat on the Gold Coast – an annual Aussie tradition for over fifteen years – was followed by a week long course in beautiful Ballina, where Lama Ole gave the Mahamudra texts of the 3rd Karmapa, Tilopa and Lama Shang, followed by breaks to swim in the waves with friends. A public lecture in Melbourne rounded off the tour and the group flew to Christchurch, New Zealand.

After a public lecture in Christchurch, Lama Ole spent four days of work in the town of Kaikoura, including spontaneous evening lectures. On the way back to Christchurch, everyone stopped at our beautiful retreat land in Glentui, where Lama Ole inaugurated the newly built meditation hall.

The tour also marked the premiere of the film “Hannah: Buddhism’s Untold Journey” in Australia. The film screened for sold out cinemas in Murwillumbah and Ballina, with a touching Q&A session with Lama Ole after the premiere in Melbourne. As part of the film’s promotion, Lama Ole was also interviewed by ABC Radio and the Studio 10 television programme. 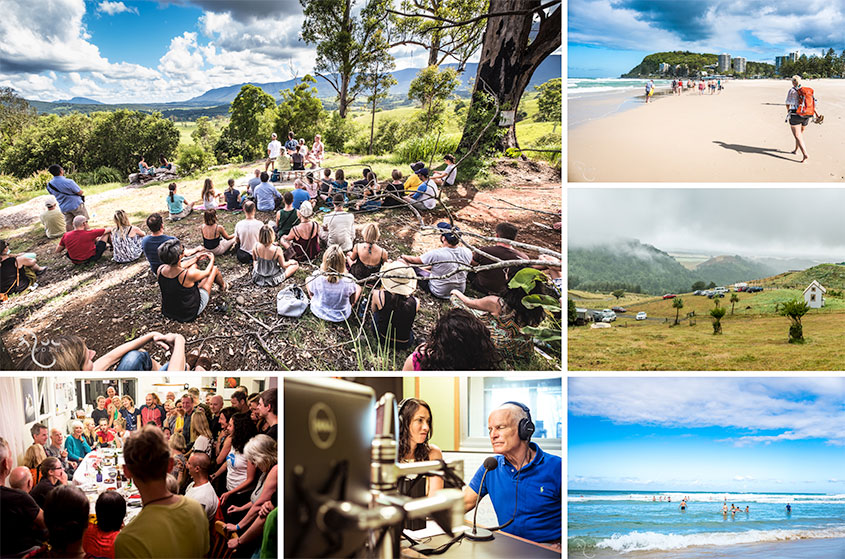