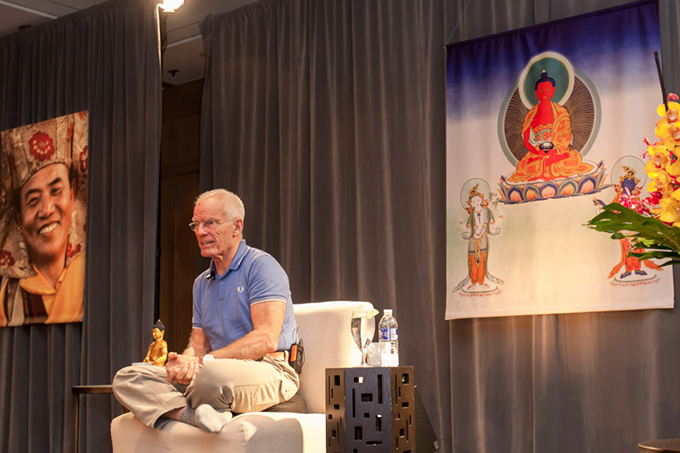 The recent meditation course on Conscious Dying, or Phowa in Tibetan, with Lama Ole Nydahl took place in New York as the capstone of his most recent biannual US tour, on November 20-25 with 550 friends from 33 countries. It was the largest ever meditation course for Diamond Way Buddhism in the United States, thanks in large part to the many Buddhist students that traveled from Europe, throughout the Americas, and even as far as Australia and Russia. 130 people attended Phowa for the first time, and Lama Ole also gave a public lecture called “Timeless Buddhist Wisdom on Death and Rebirth,” where 90 people took Buddhist Refuge.

The US sangha was very grateful for the high level of international exchange arising from the presence of so many friends worldwide, and are hopeful that this exciting trend continues! Please join us in 2013 for more courses with Lama Ole Nydahl at the Heartland Retreat Center in May and again in New York in November and for “Living Buddhism” courses in upstate New York in February and the Western Retreat Center in September.

The annual fundraiser also raised about $60,000 for the upcoming Northeast Retreat Center land purchase, giving an enthusiastic boost, both financially and energetically, to the New York-area region.

The New York Phowa course was covered by local media including the Newark Star-Ledger, the largest area newspaper, and the Independent Press.

Deepest thanks to Lama Ole for this profound meditation course and to the many friends that made the event possible.
Written by the New York sangha. Photos courtesy of Marcin Muchalksi. 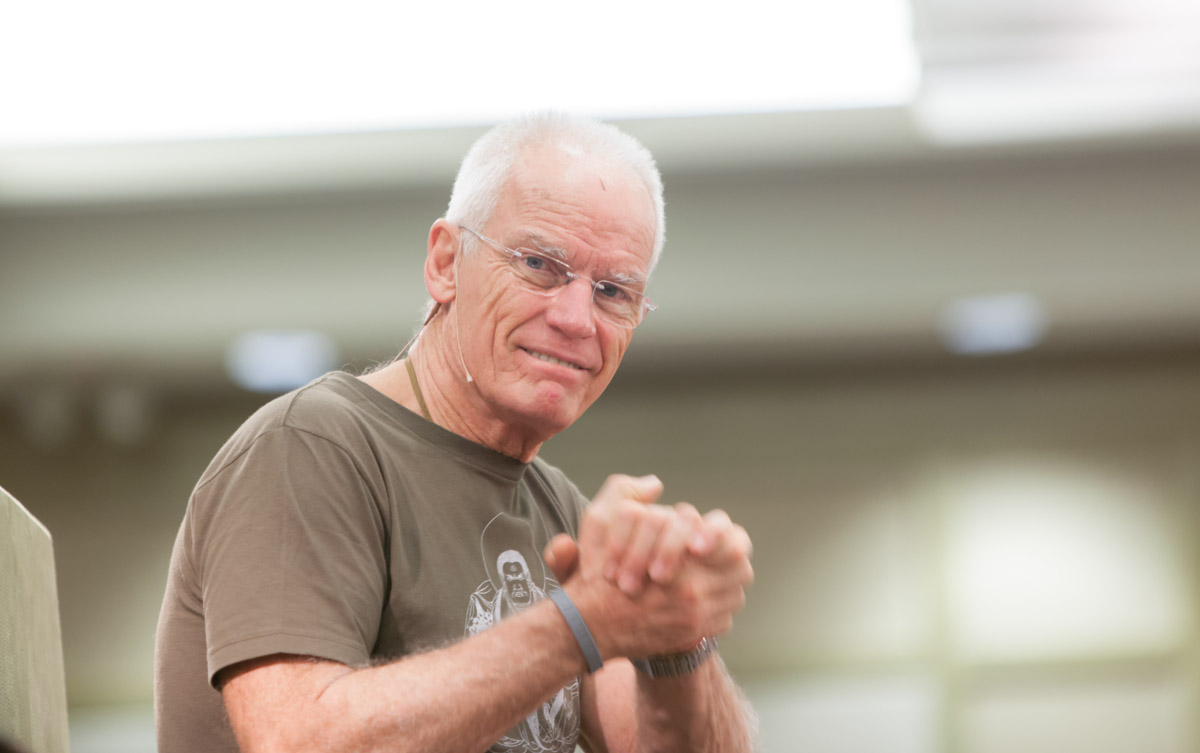 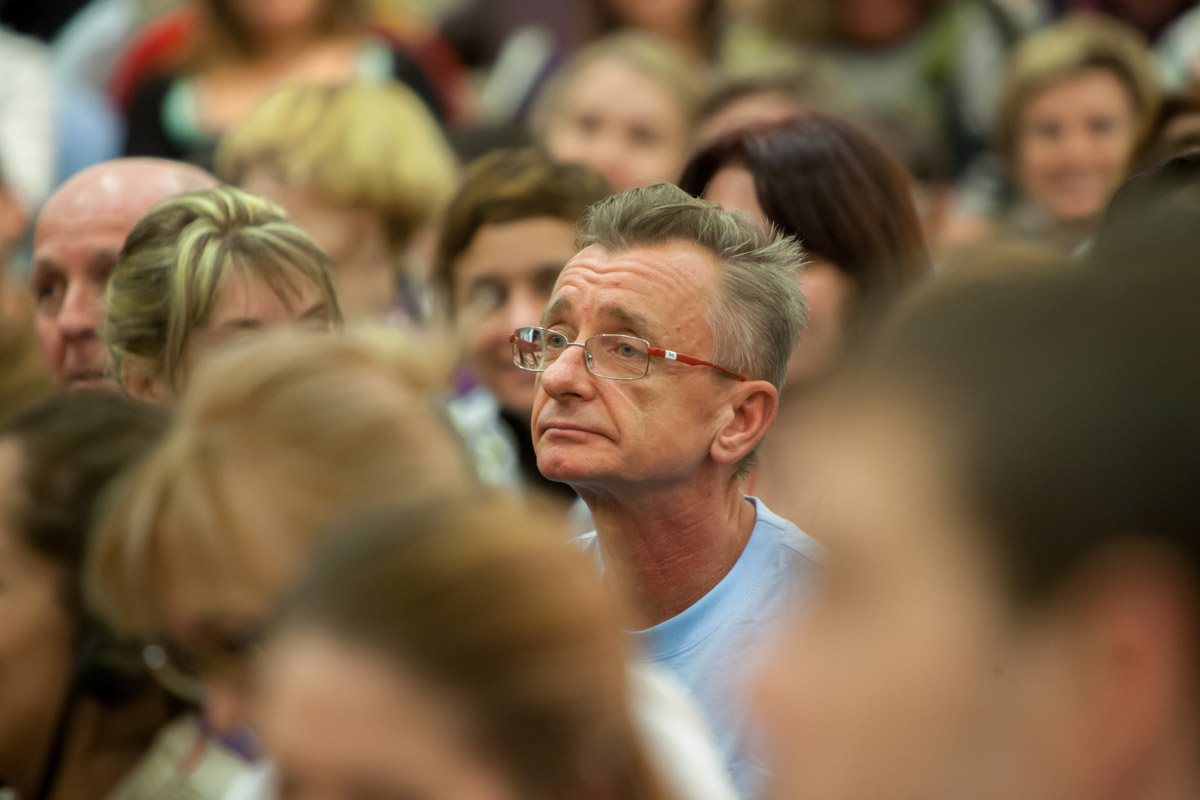 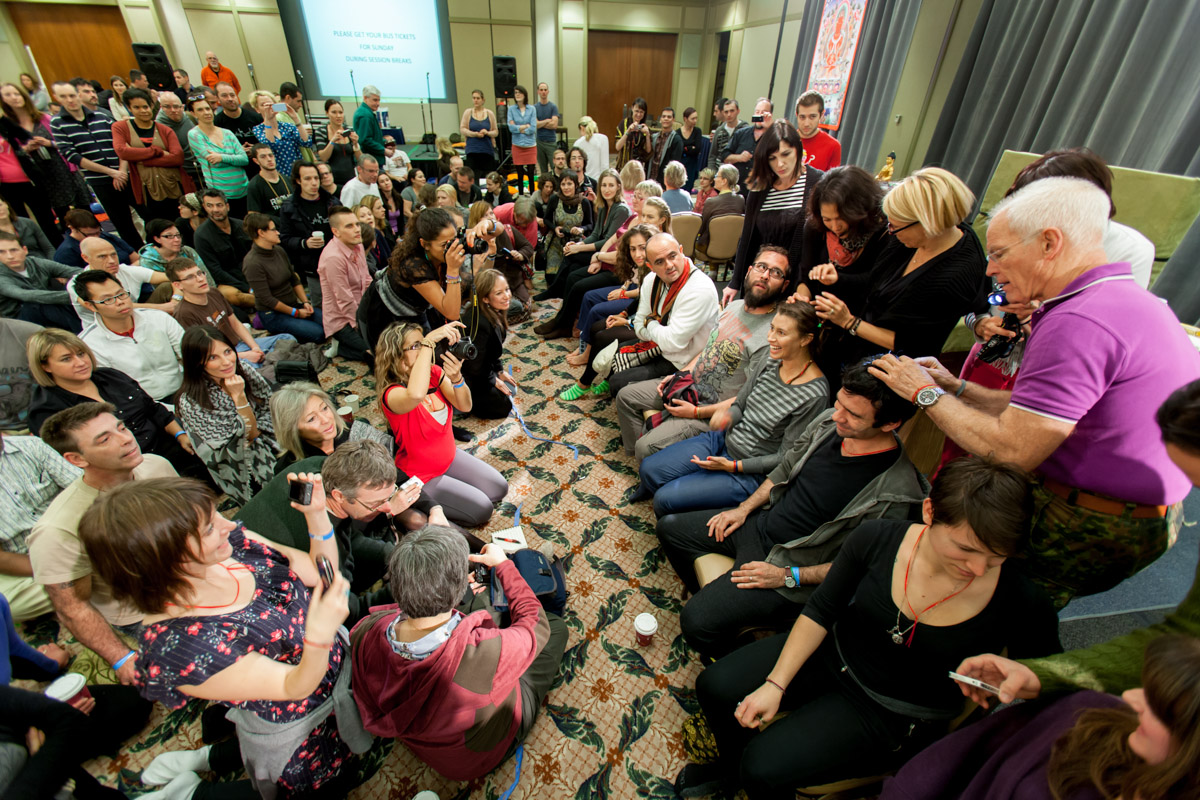 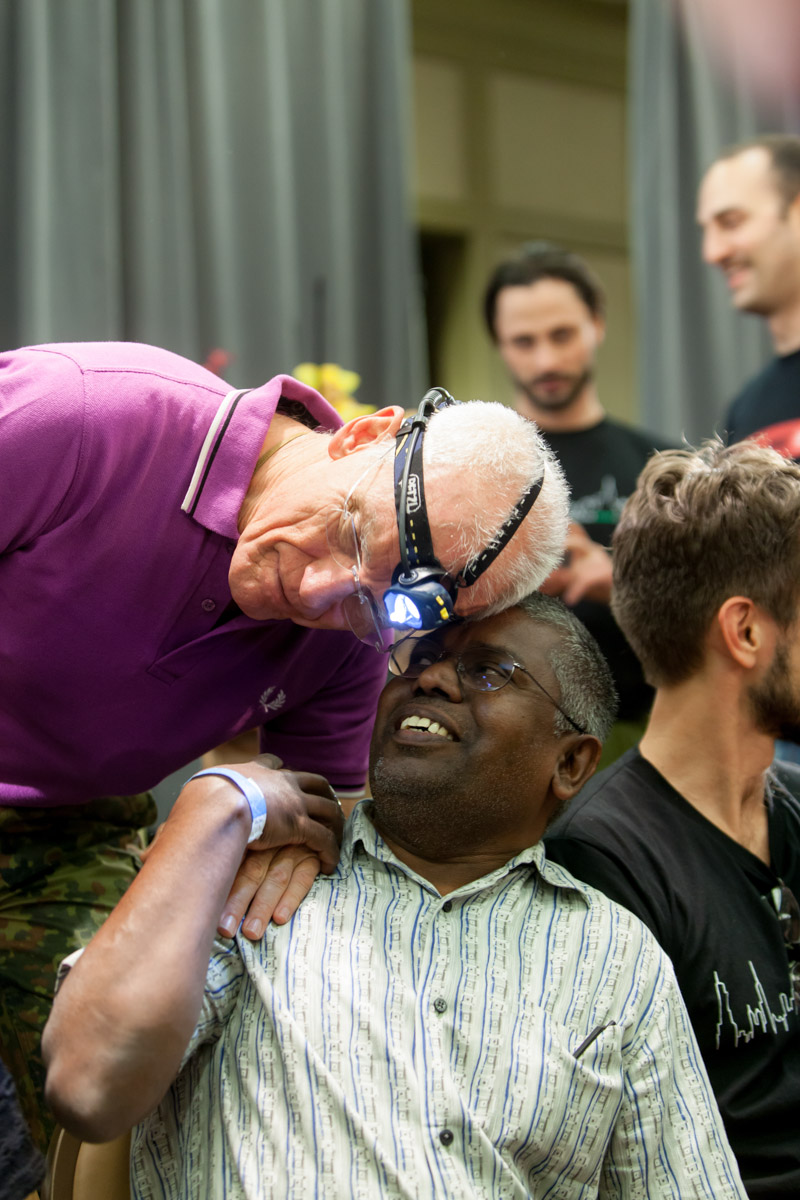 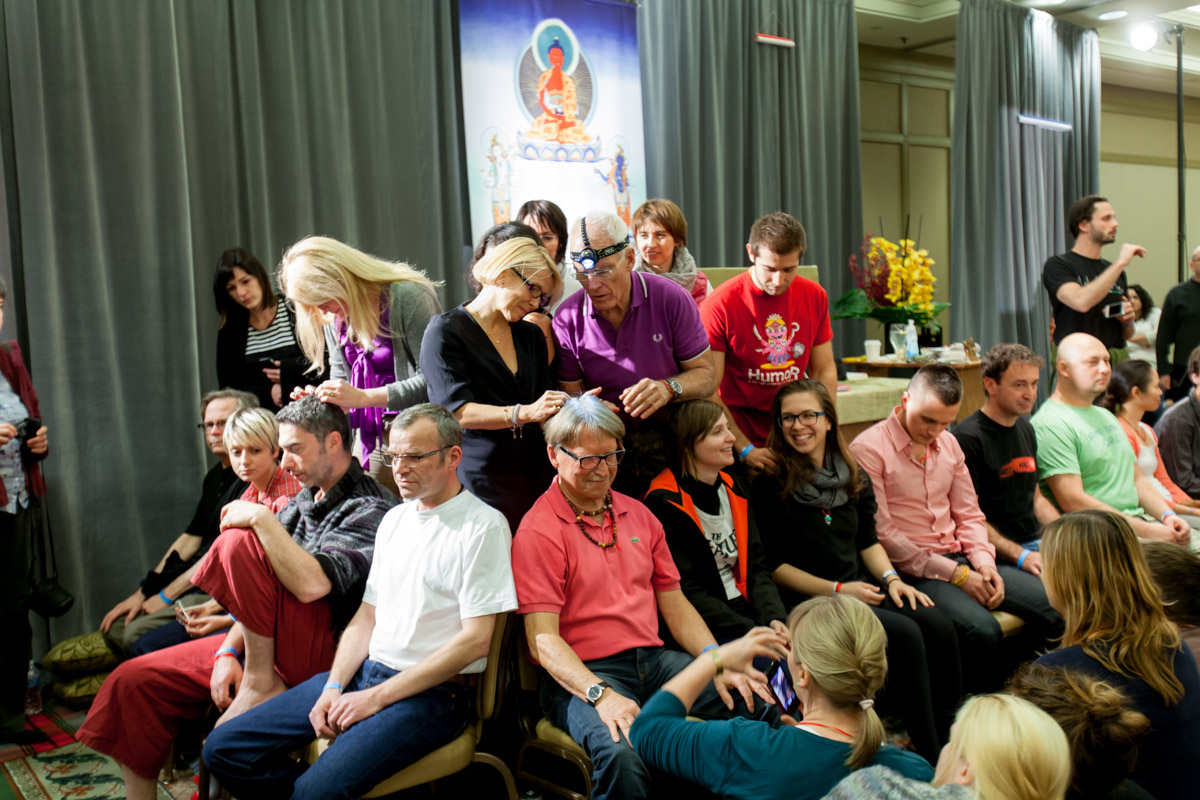 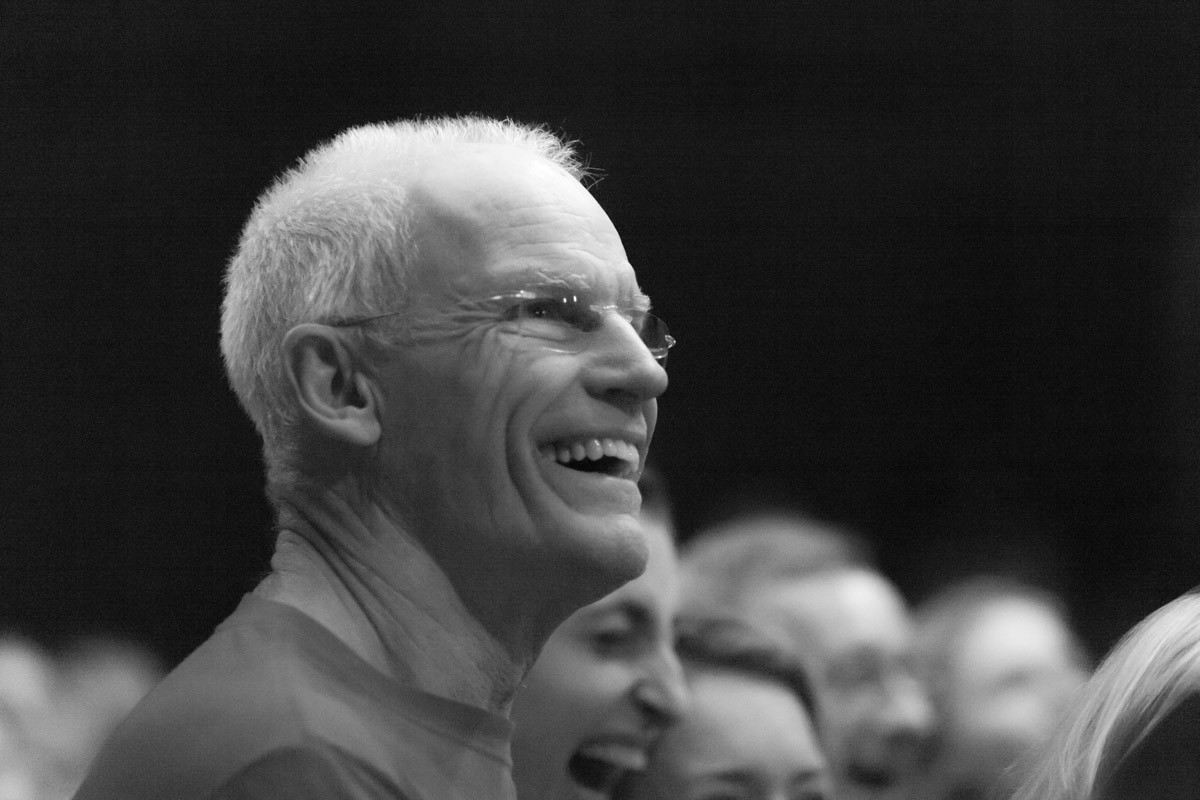 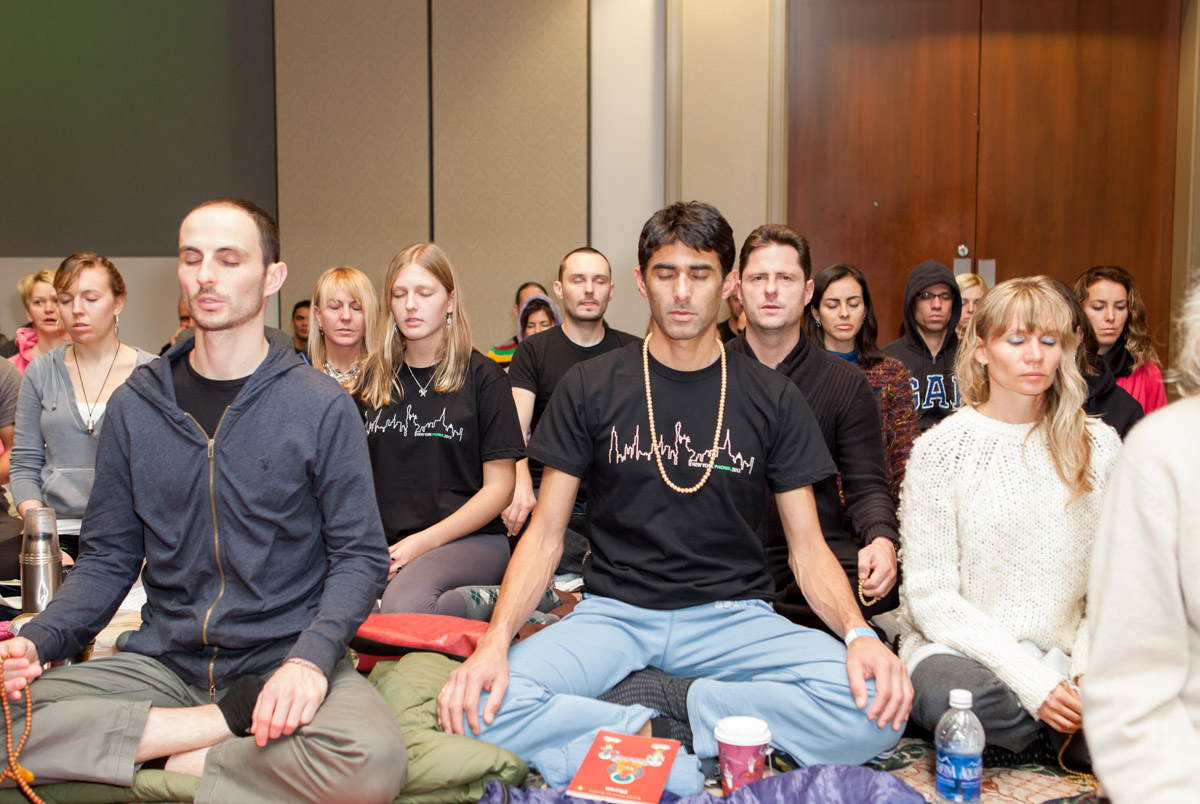 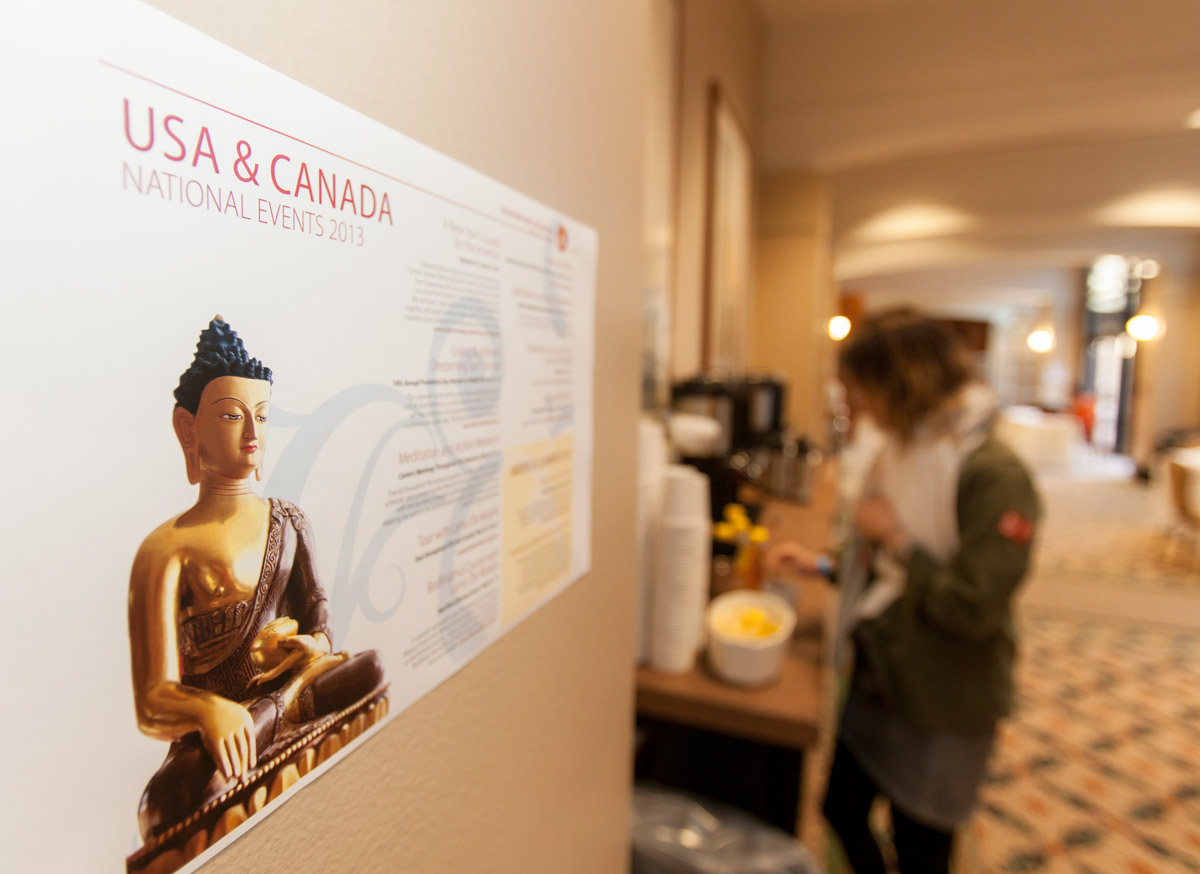 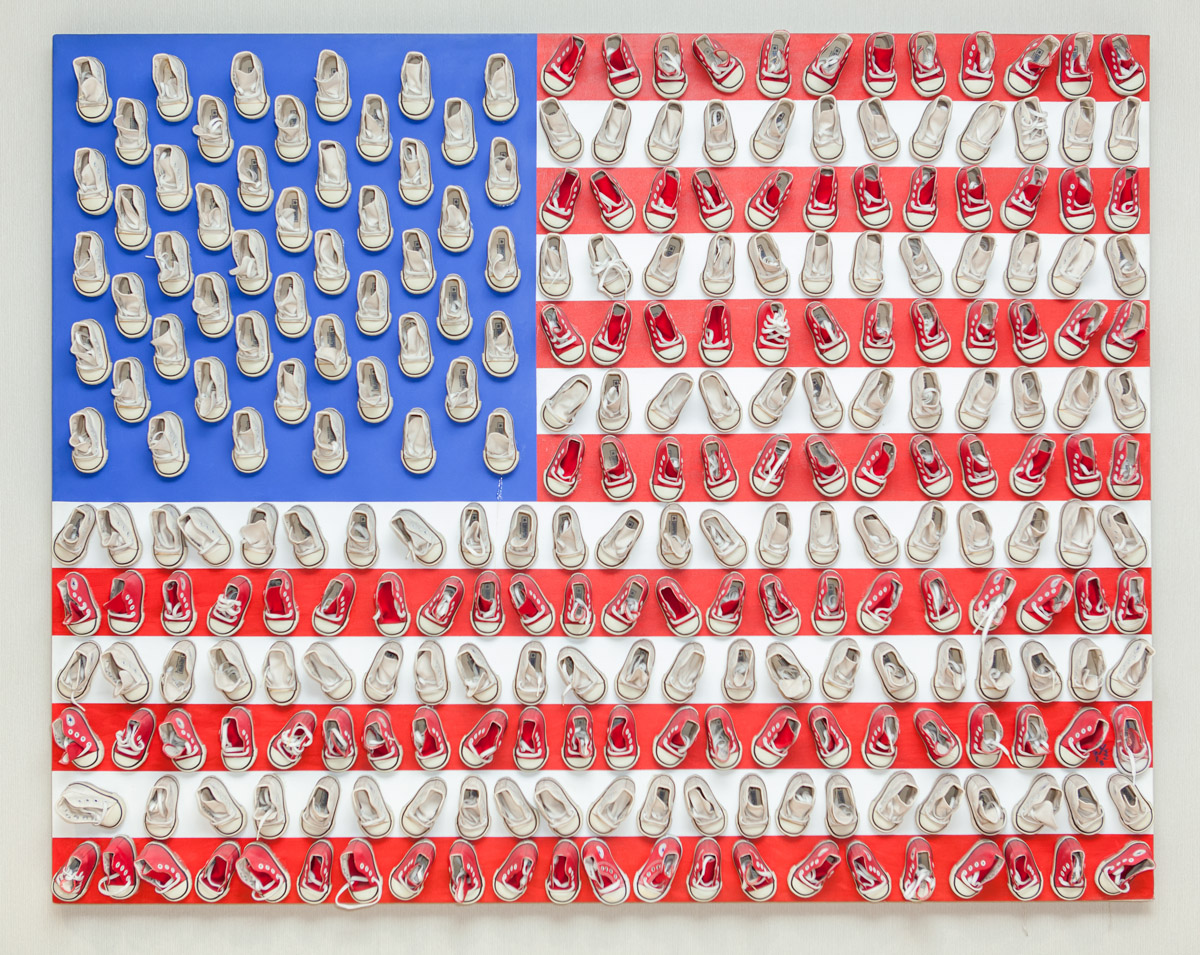 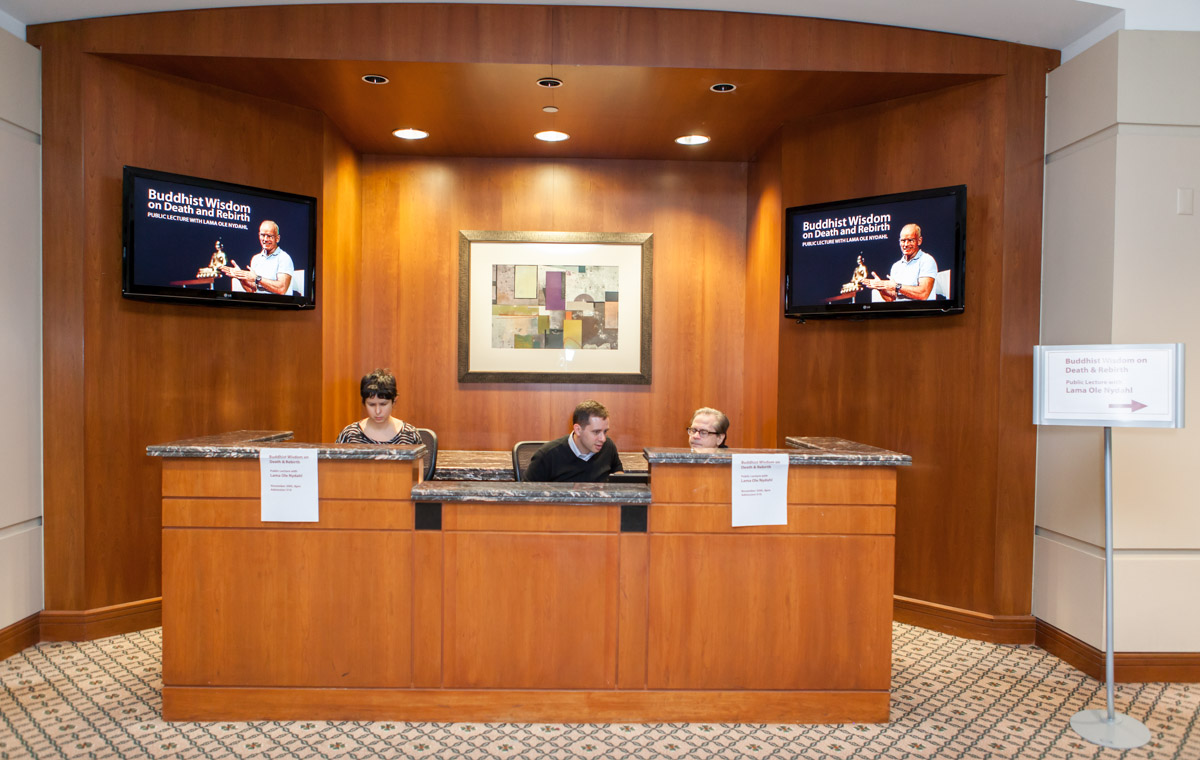 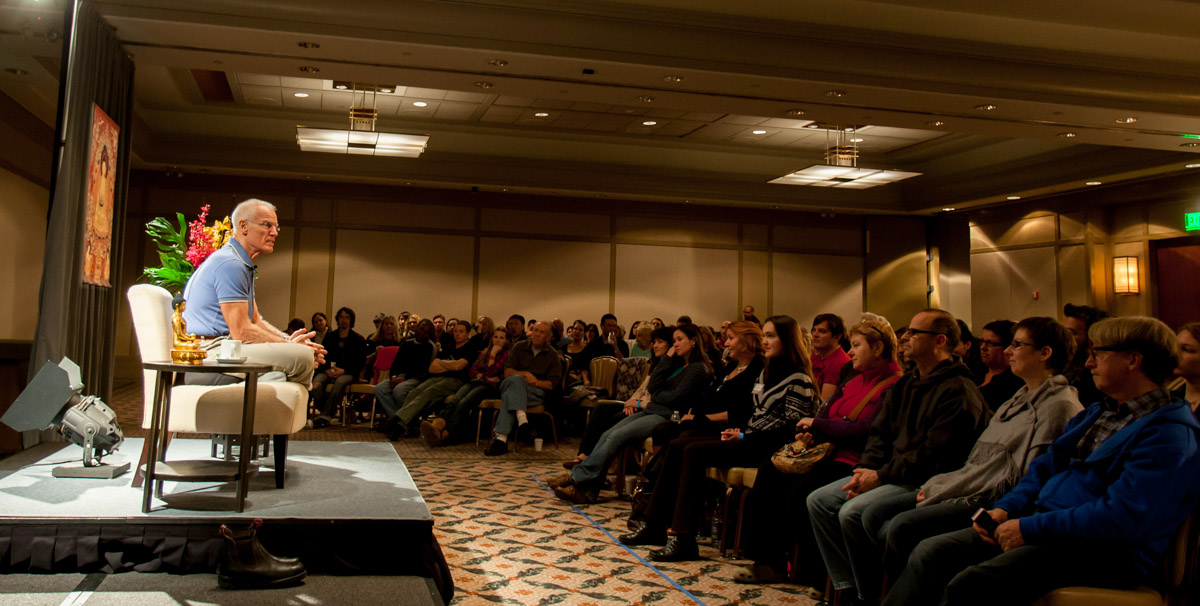 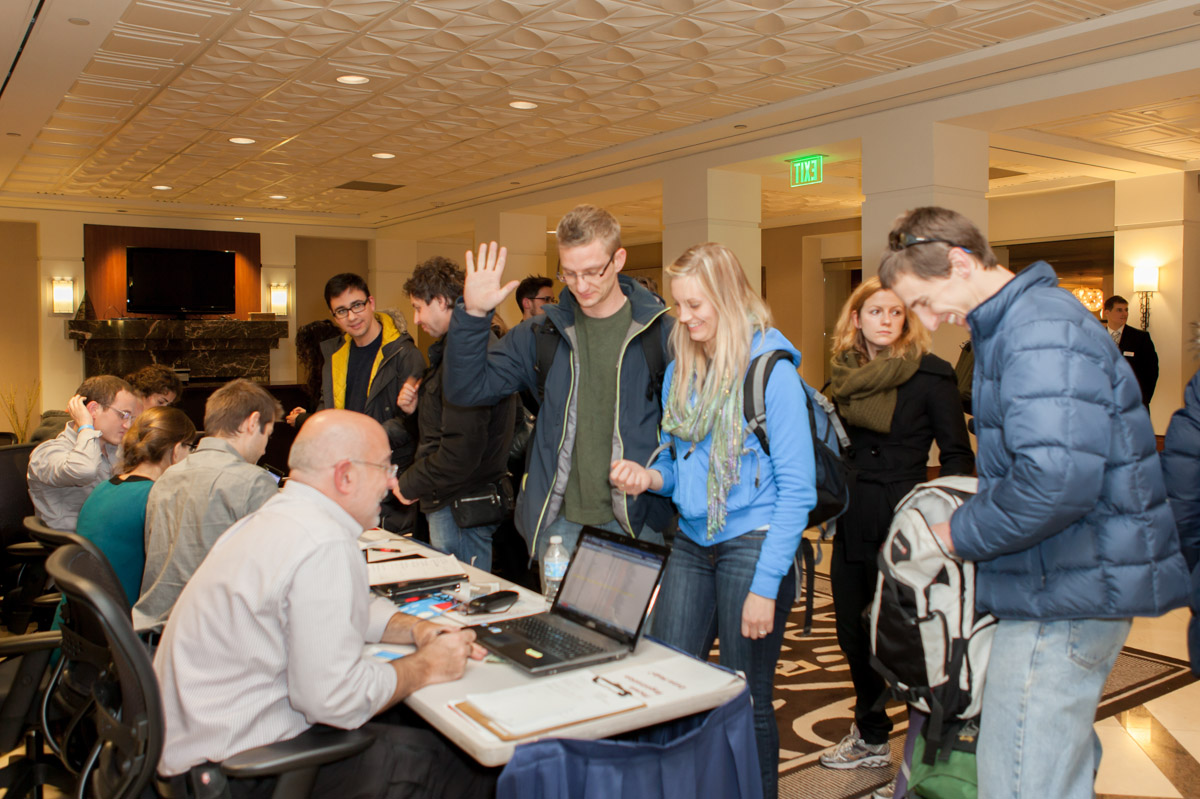 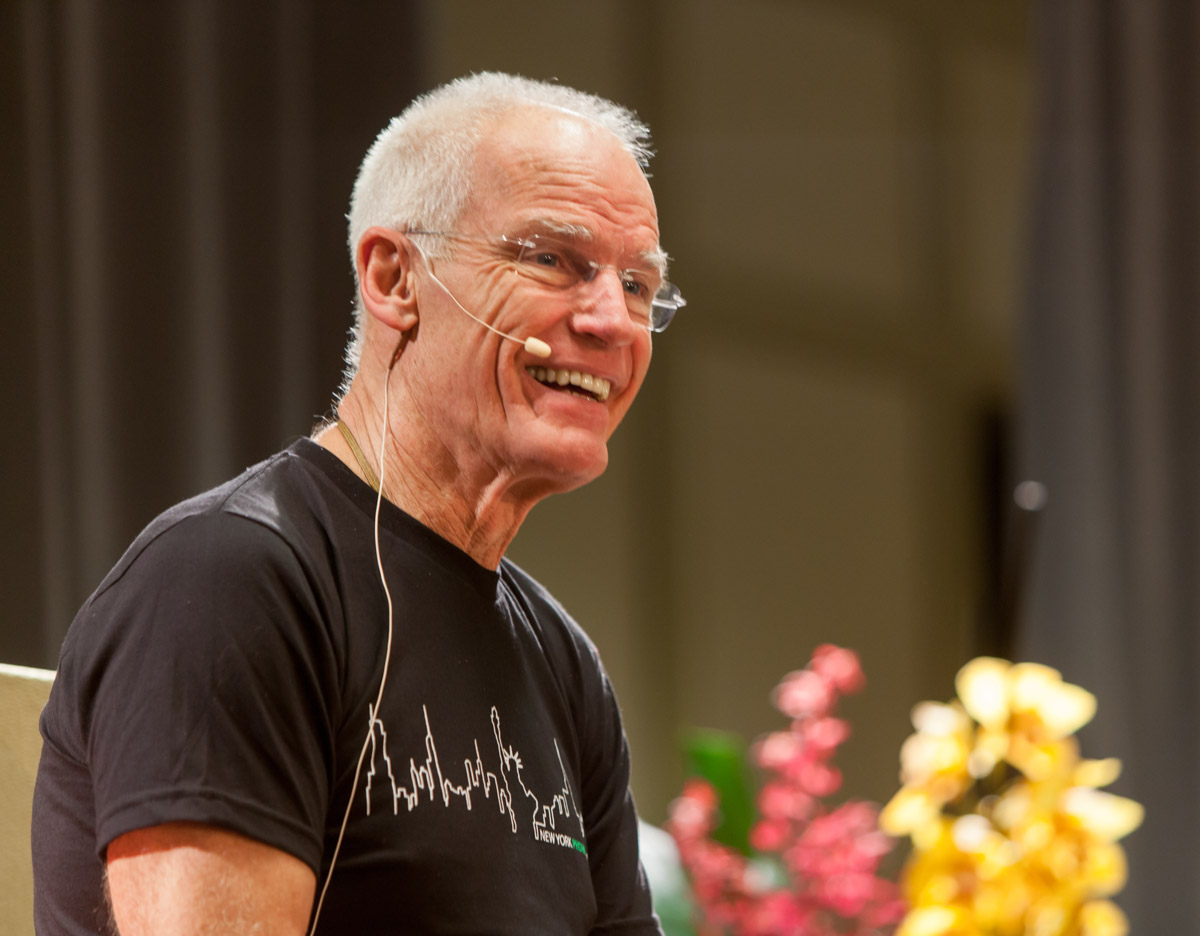 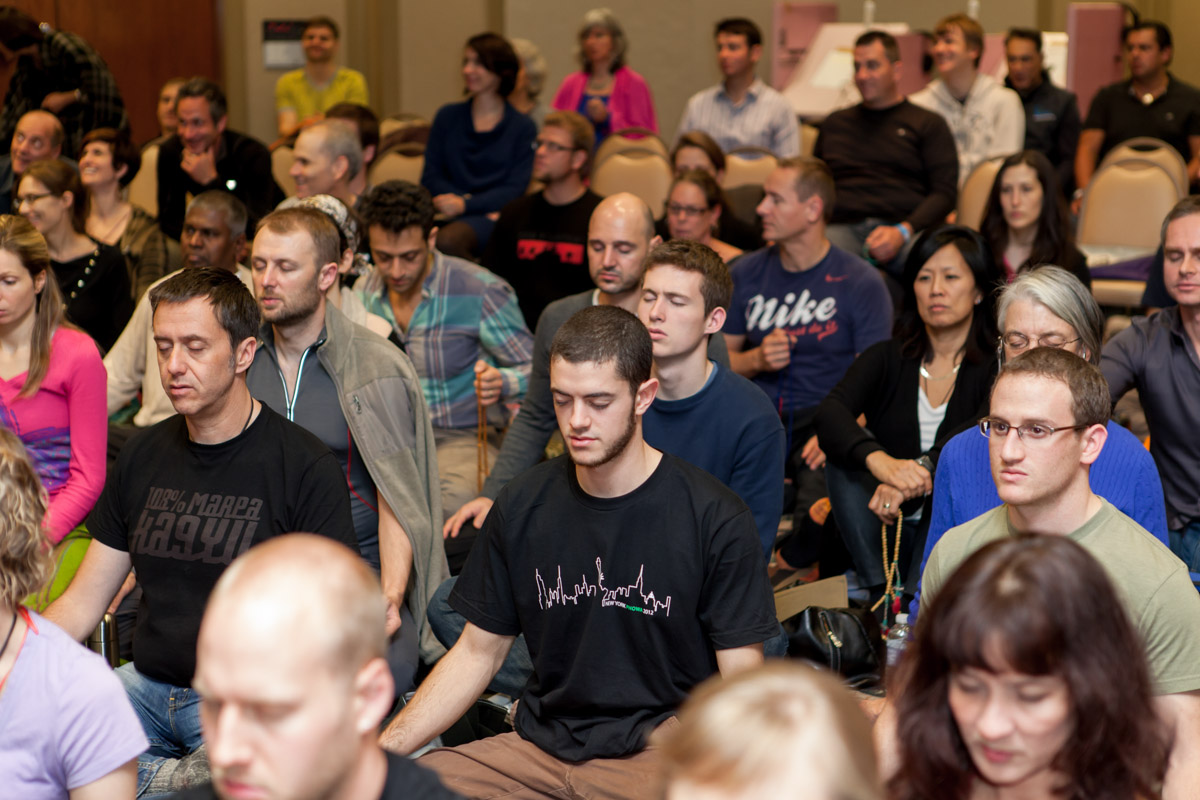 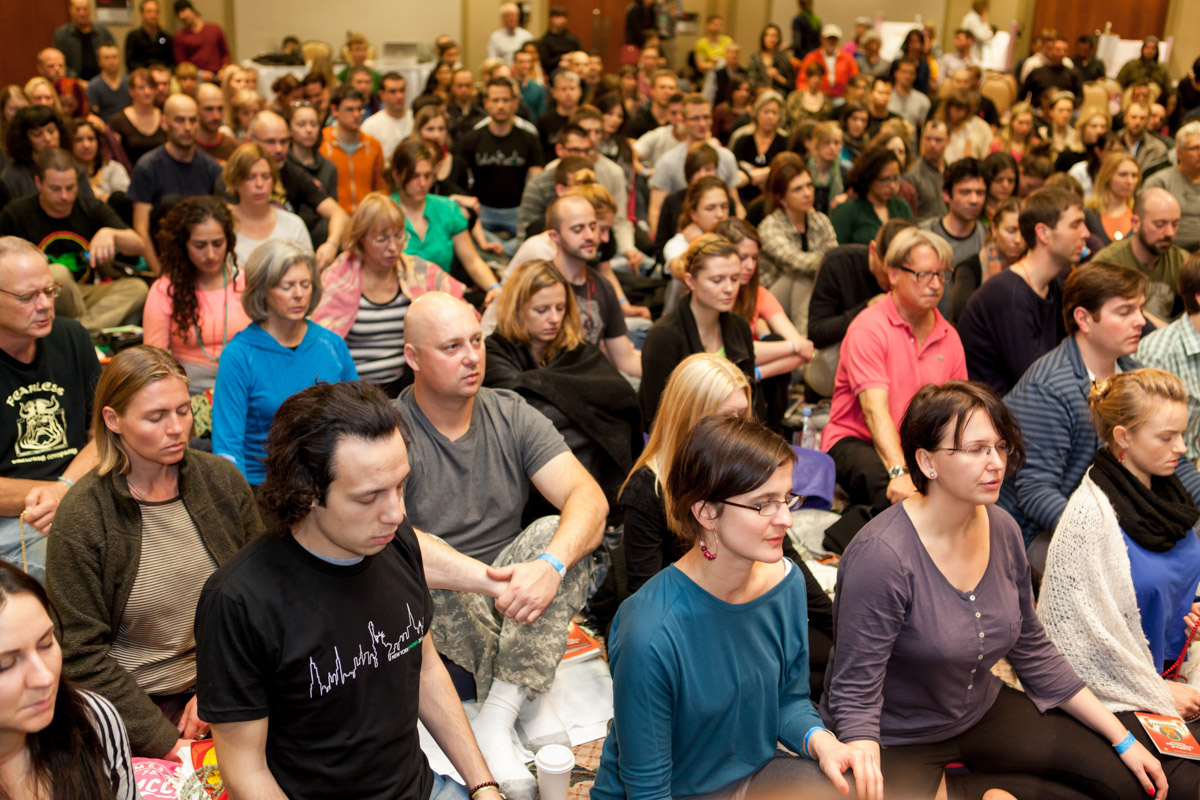 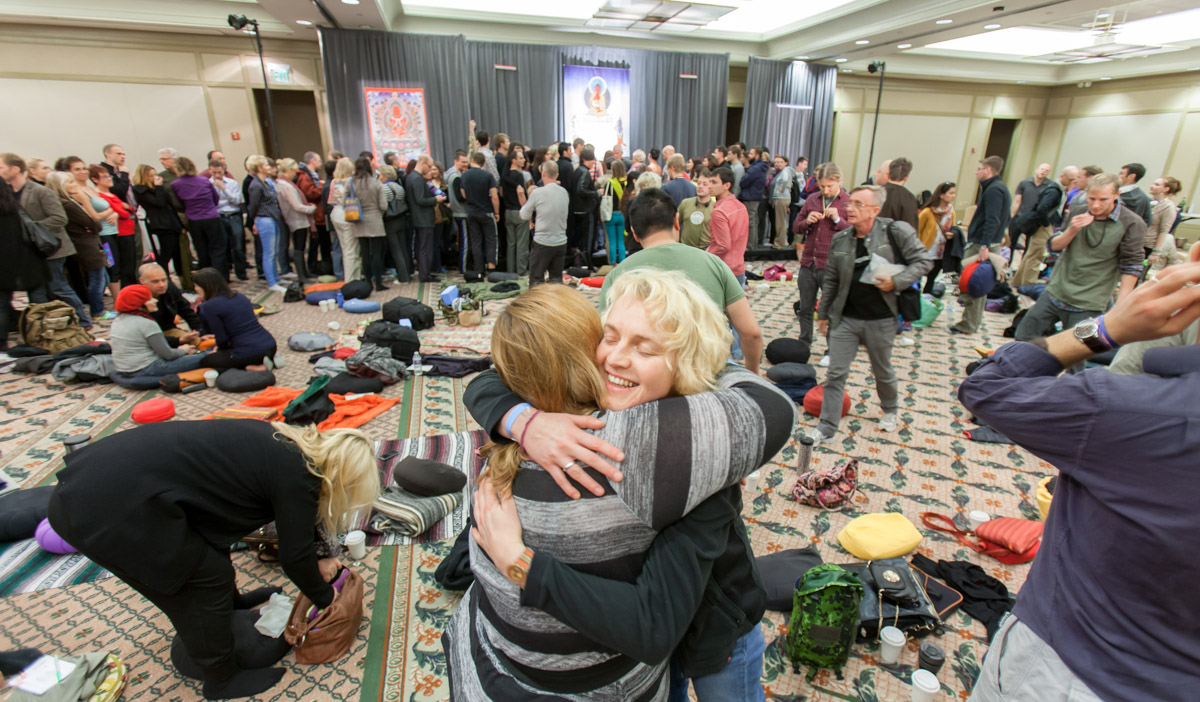