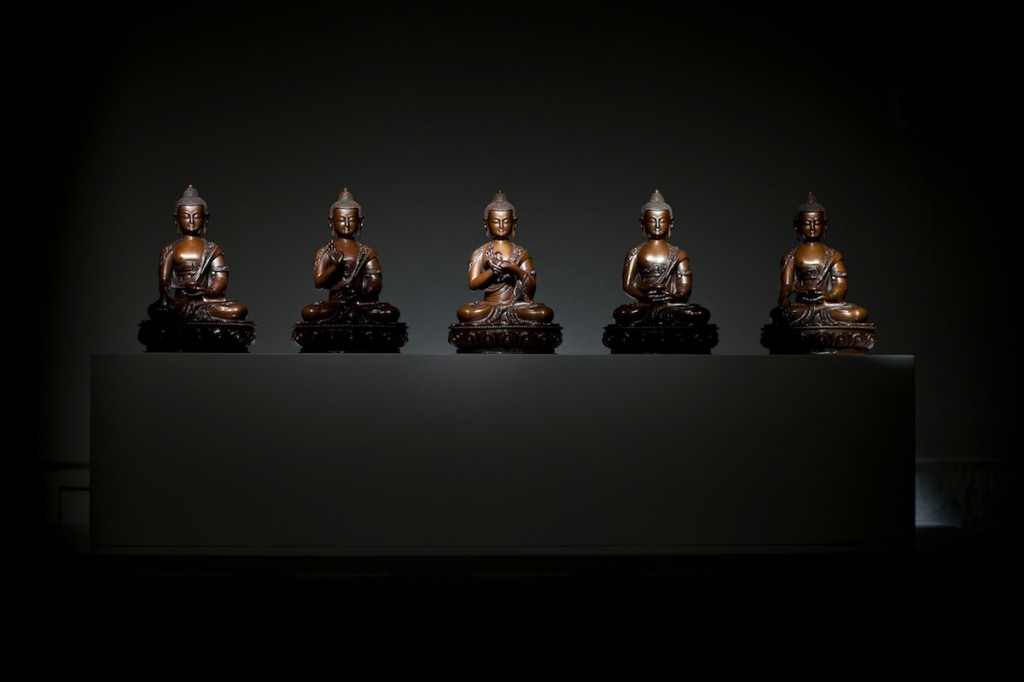 Buddhist statues and traditional paintings called thangkas are not just art forms – they are an expression of timeless qualities of the mind, and as such are often used as tools in Buddhist meditation. In autumn 2012, Innsbruck, the beautiful mountain resort in Austria, hosted a unique Buddhist statue exhibition visited by 6,400 people. The event was organized by the local Diamond Way Buddhism organization in cooperation with the Diamond Way Buddhism Foundation.

The event’s title “Space and Bliss” refers to two inherent aspects of the mind as understood by Buddhists. Mind’s true nature is unlimited and indestructible – like space – and it is filled with joy, love, and fearlessness. These properties are expressed by the many different Buddha forms that are used in meditation and represented as statues or thangkas.

The statue exhibition was held in the  Innsbruck’s famous Kaiserlichen Hofburg (Imperial Palace). The more than six thousand visitors used the unique opportunity to see the 185 statues, thangkas, and ritual Buddhist objects. An extensive supporting program included lectures, guided tours, and audio tours, along with special offers for school groups and a featured evening as part of “The Long Night of Museums.” This program gave the opportunity to explore the symbolism and meaning beyond the art. The highlight of the exhibition was a visit by Lama Ole Nydahl. He wrote the following in the guestbook: “Beyond description – a world-class exhibition of the Buddhas – thank you so much. Yours, Lama Ole Nydahl“. 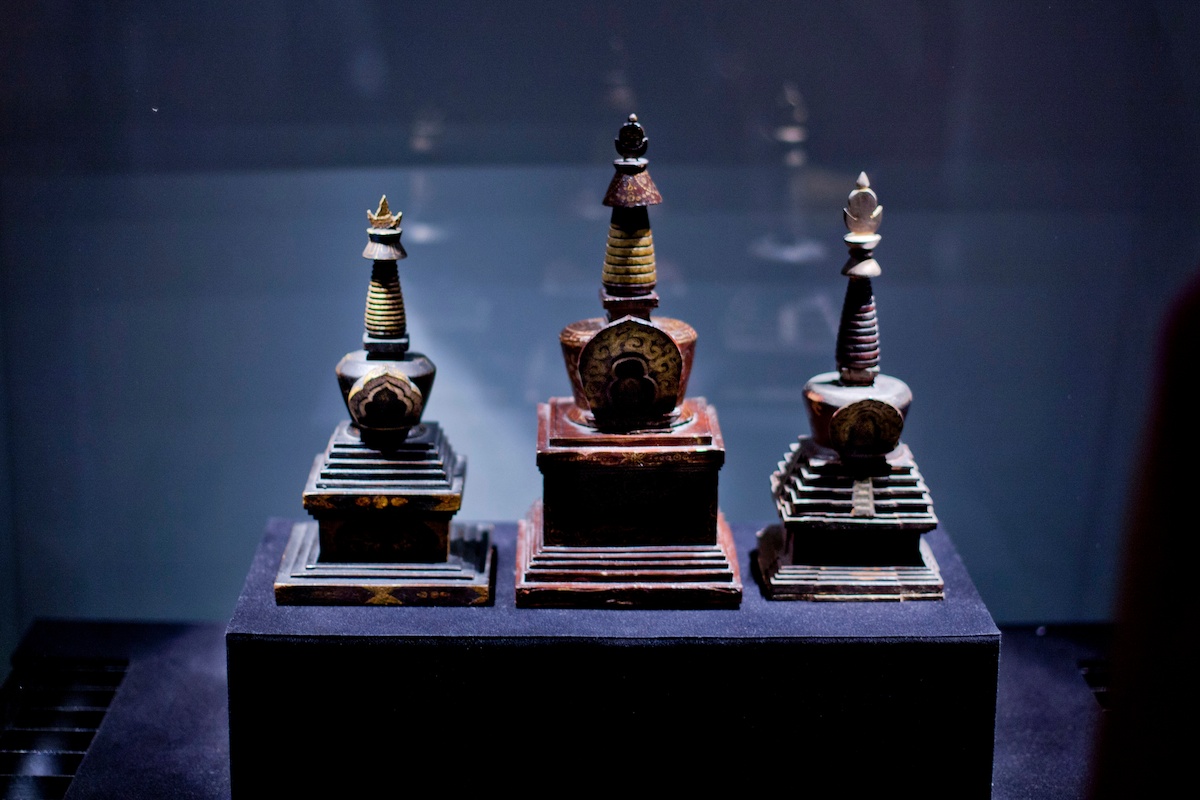 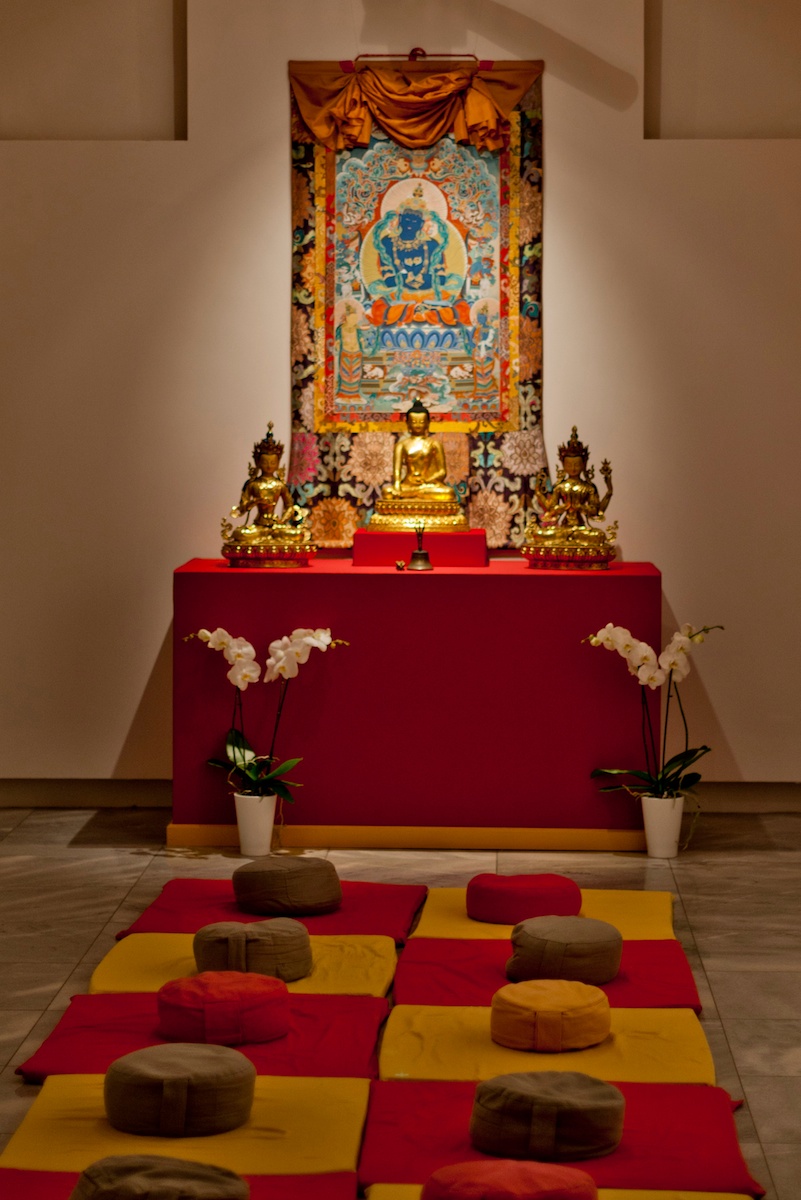 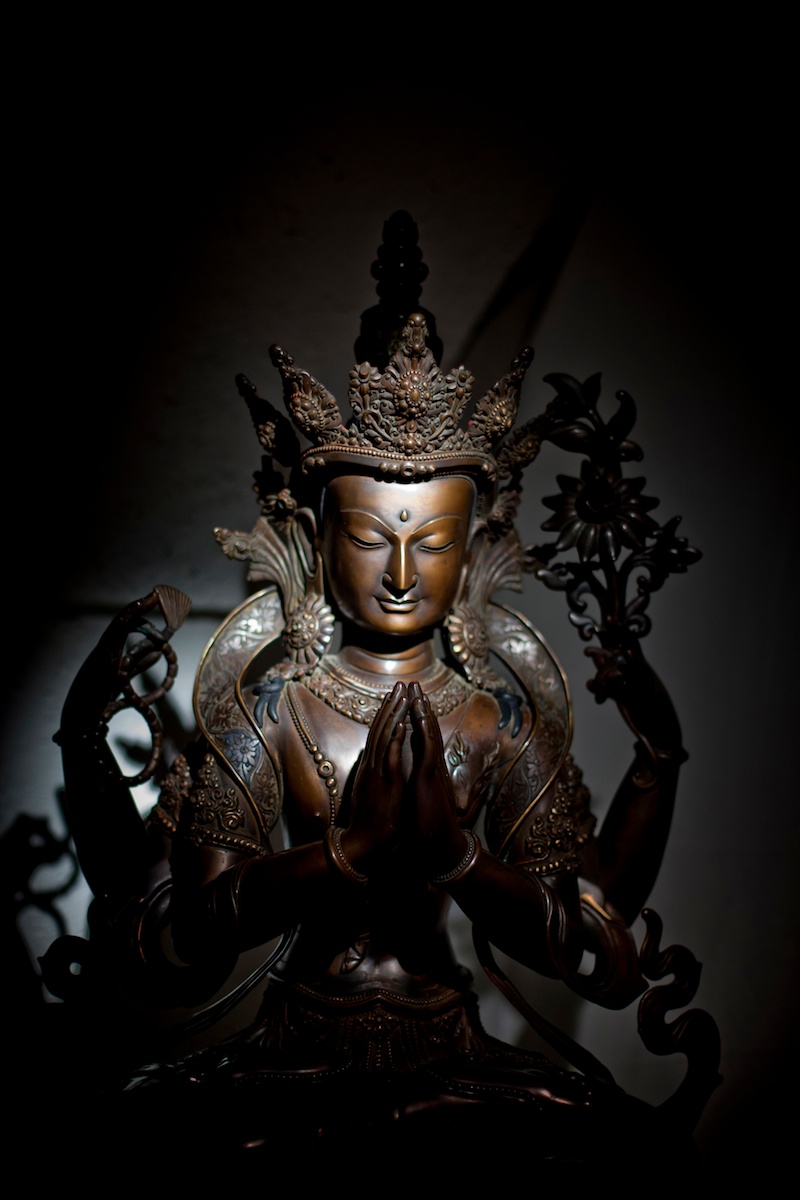 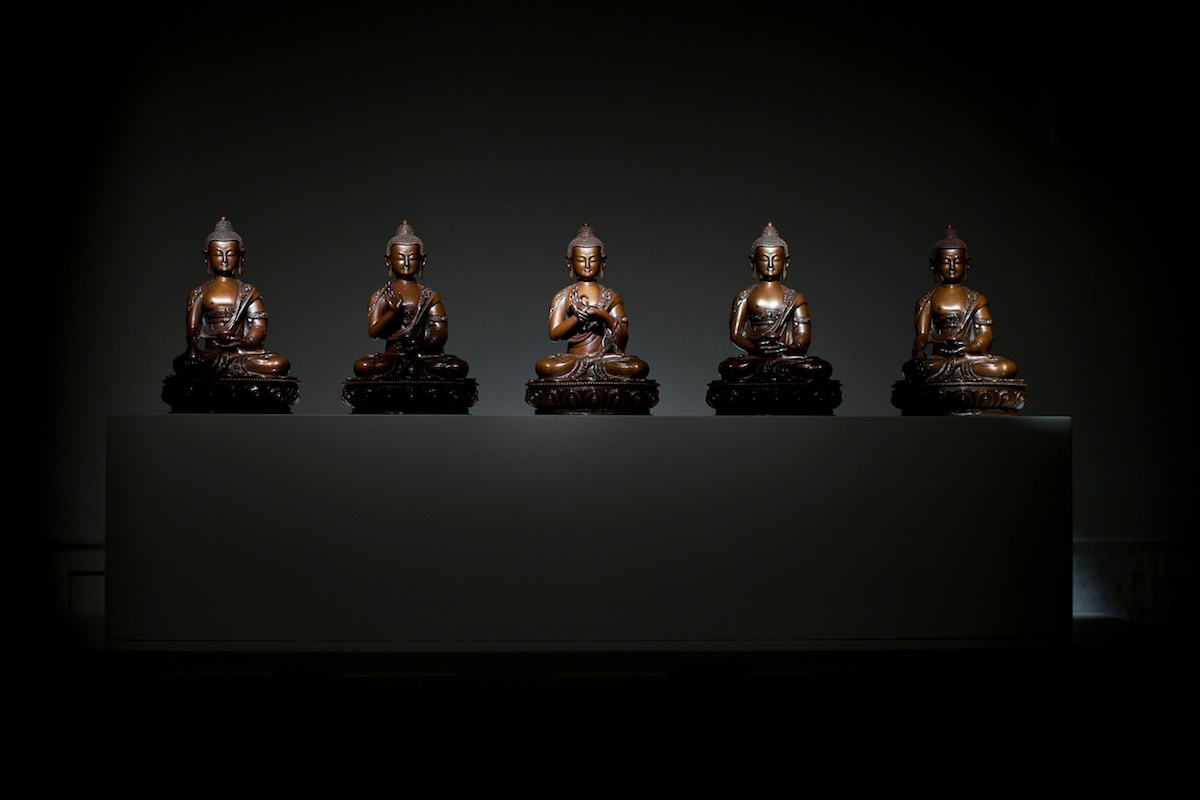 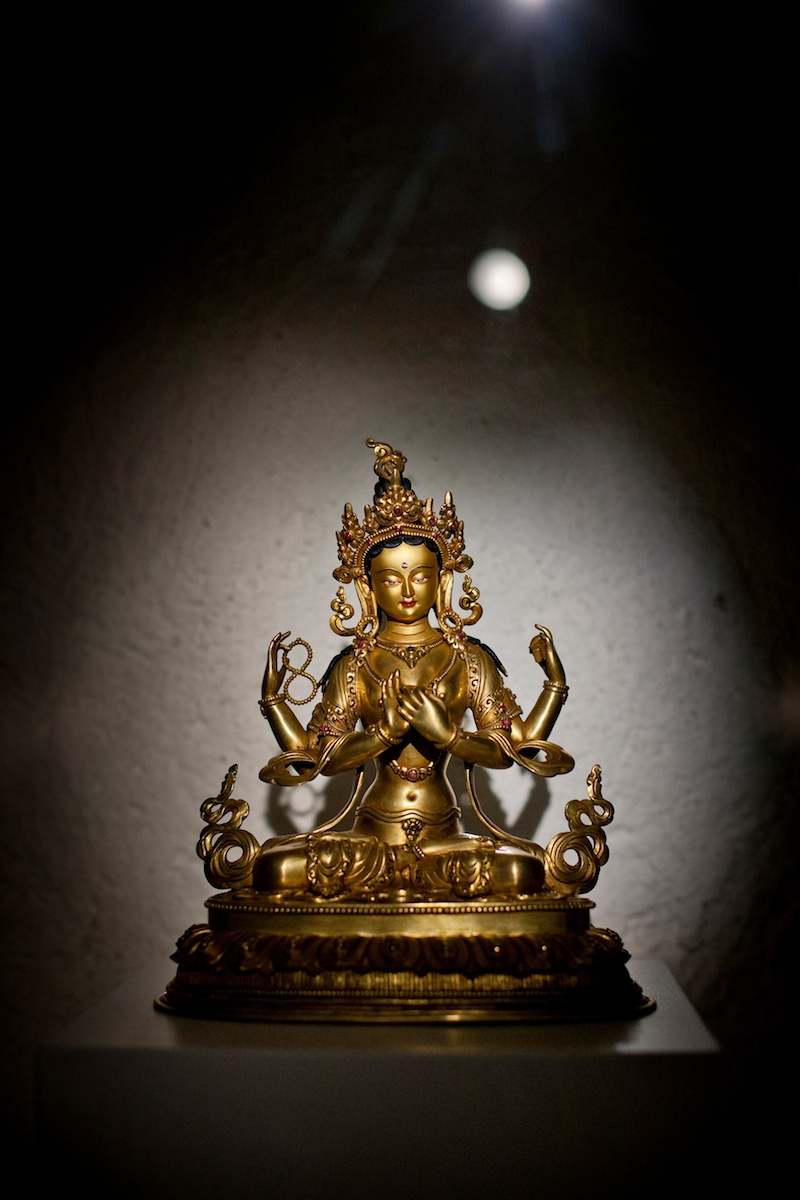 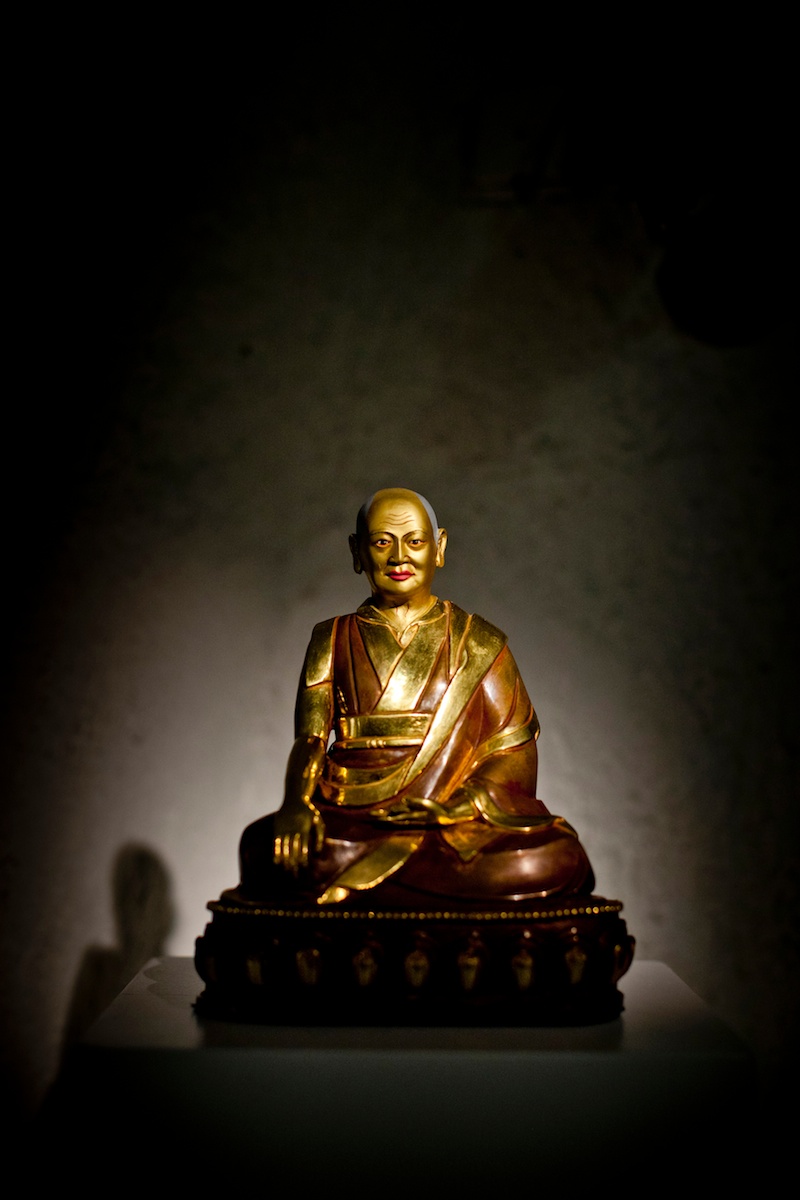 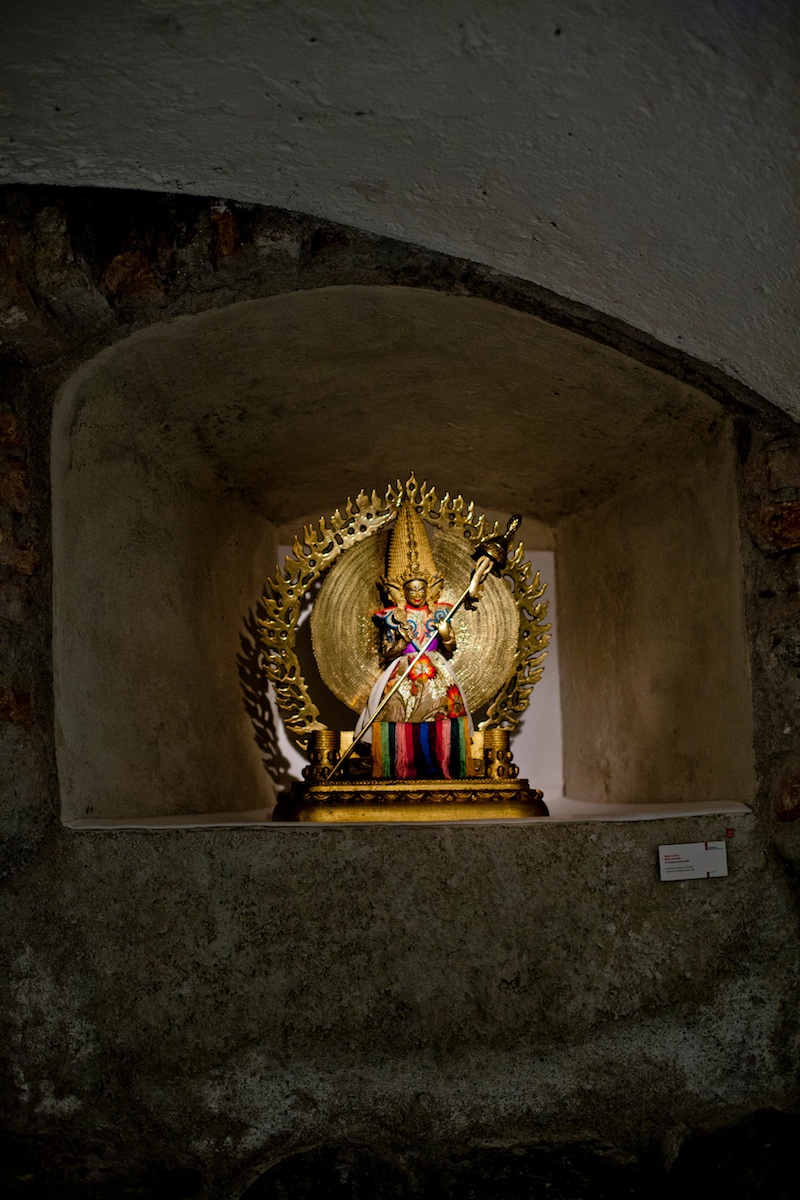 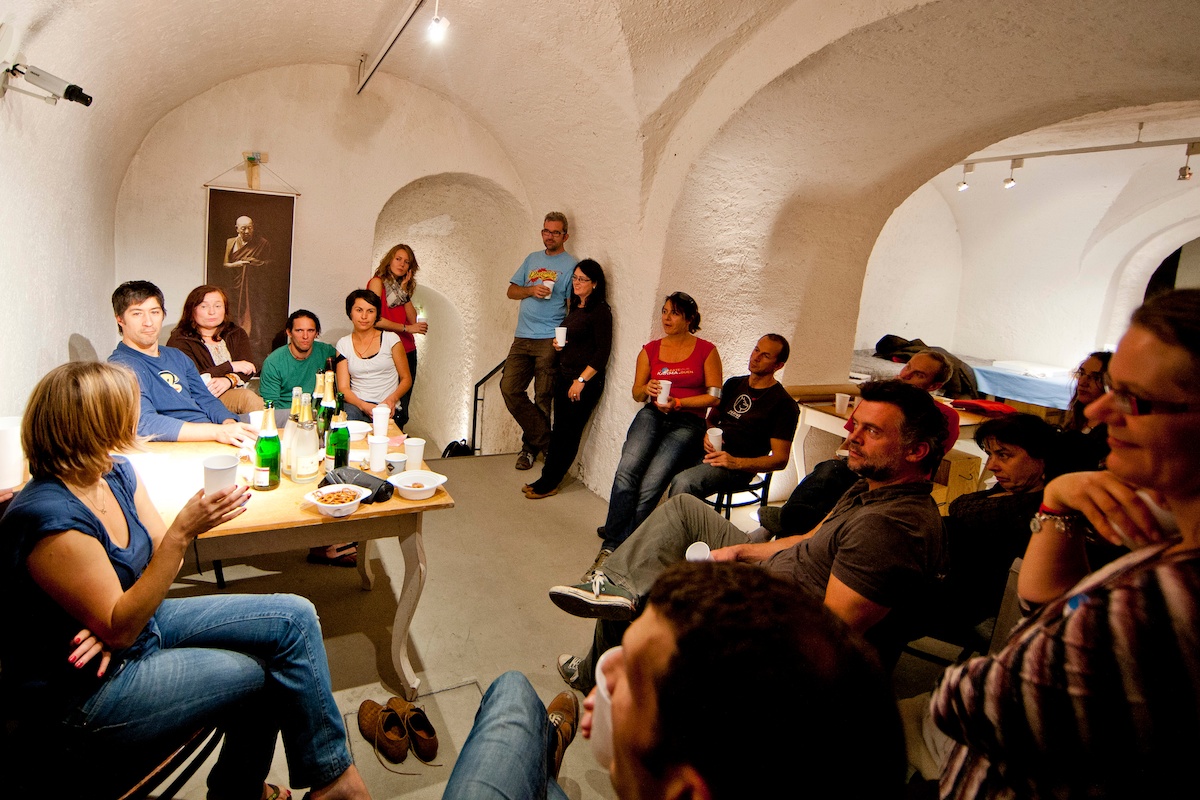 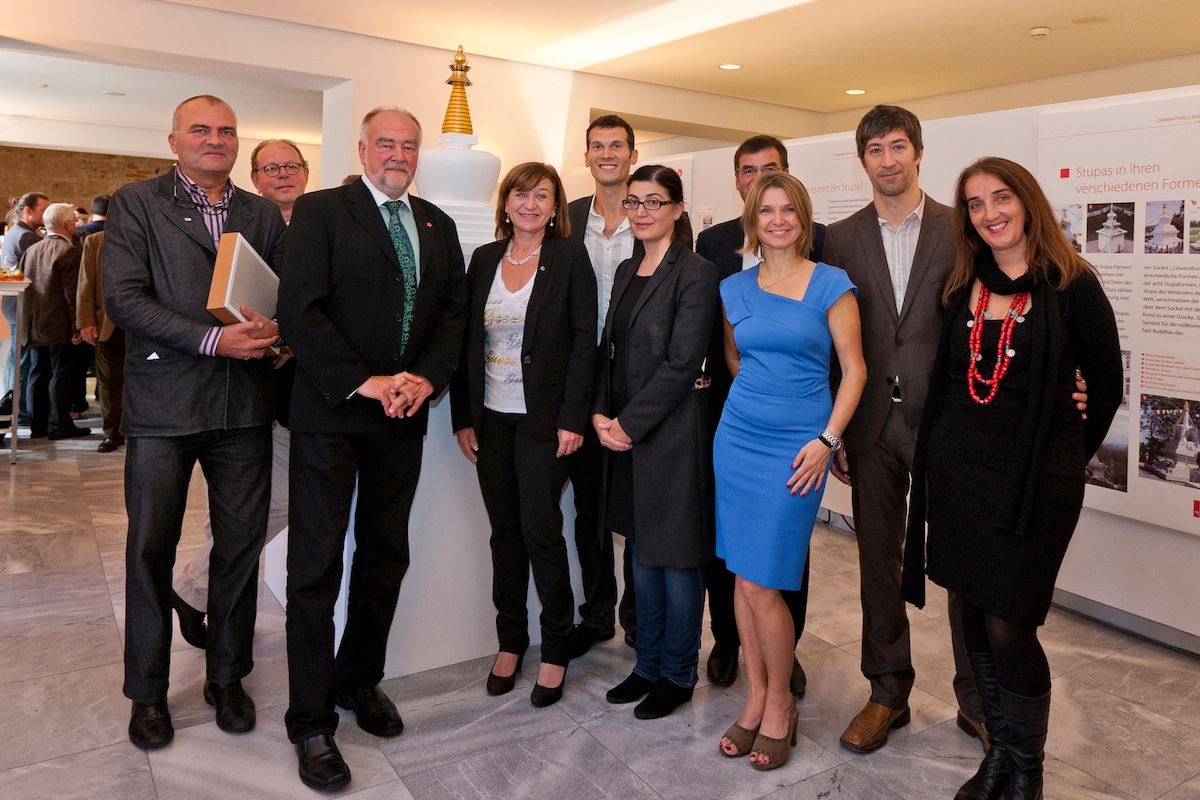 Group picture of the exhibition sponsors, organizers and other officials. 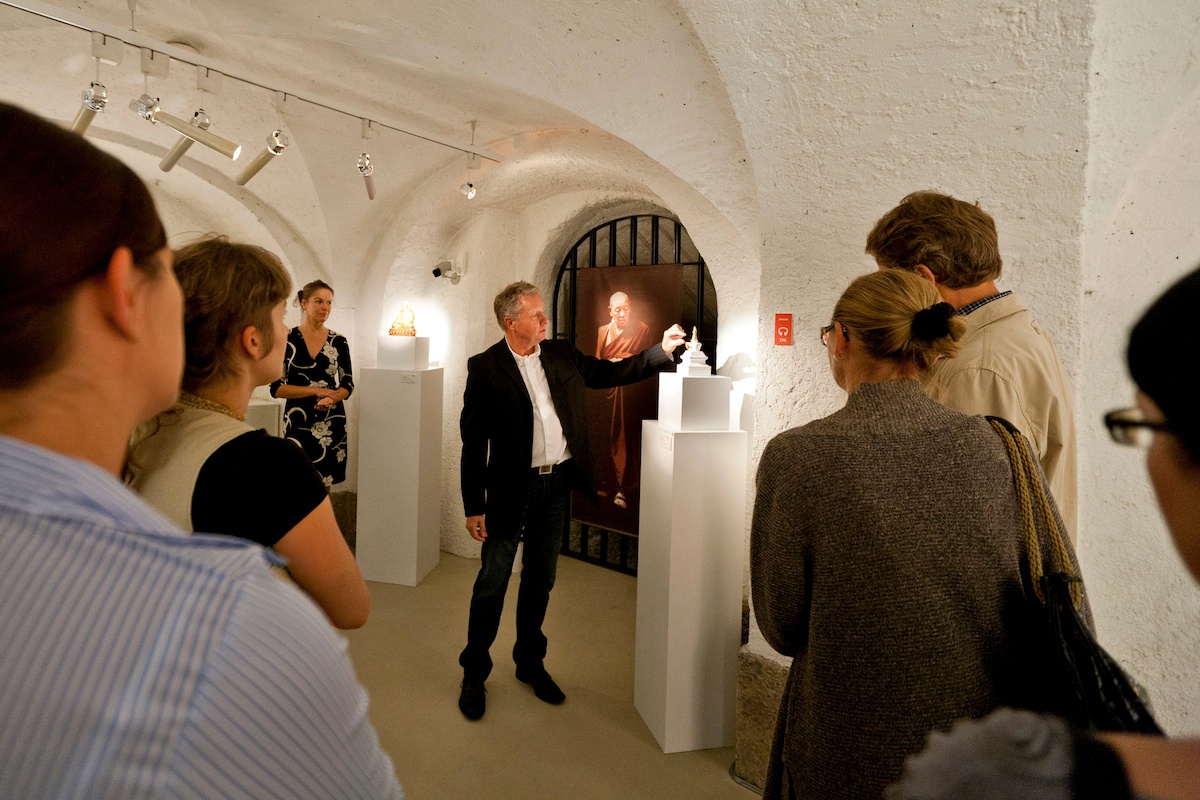 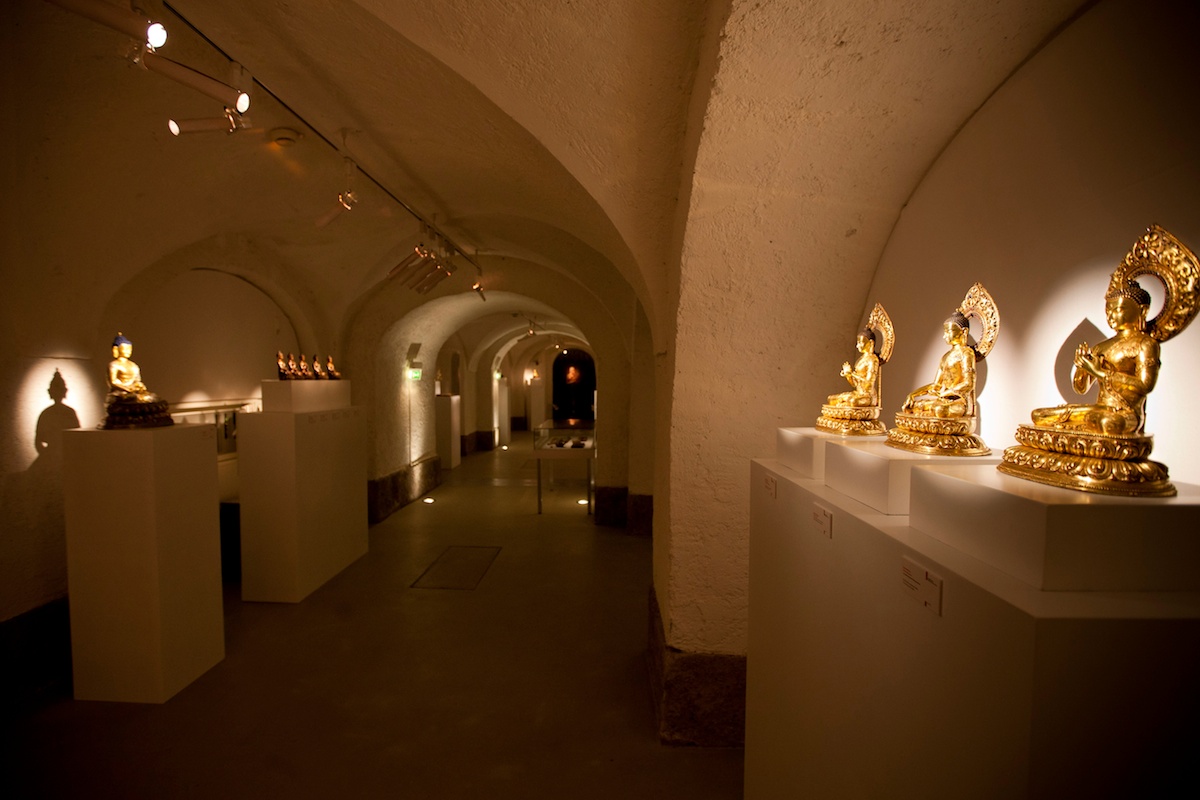 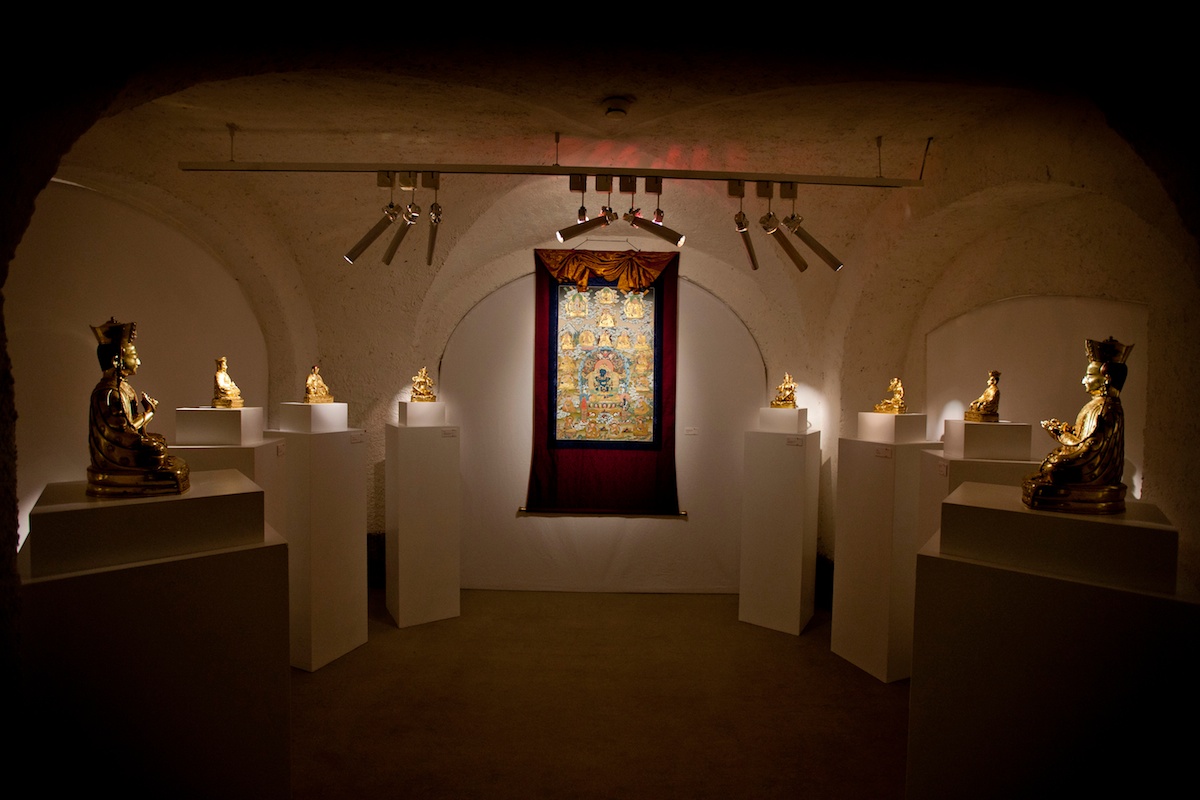 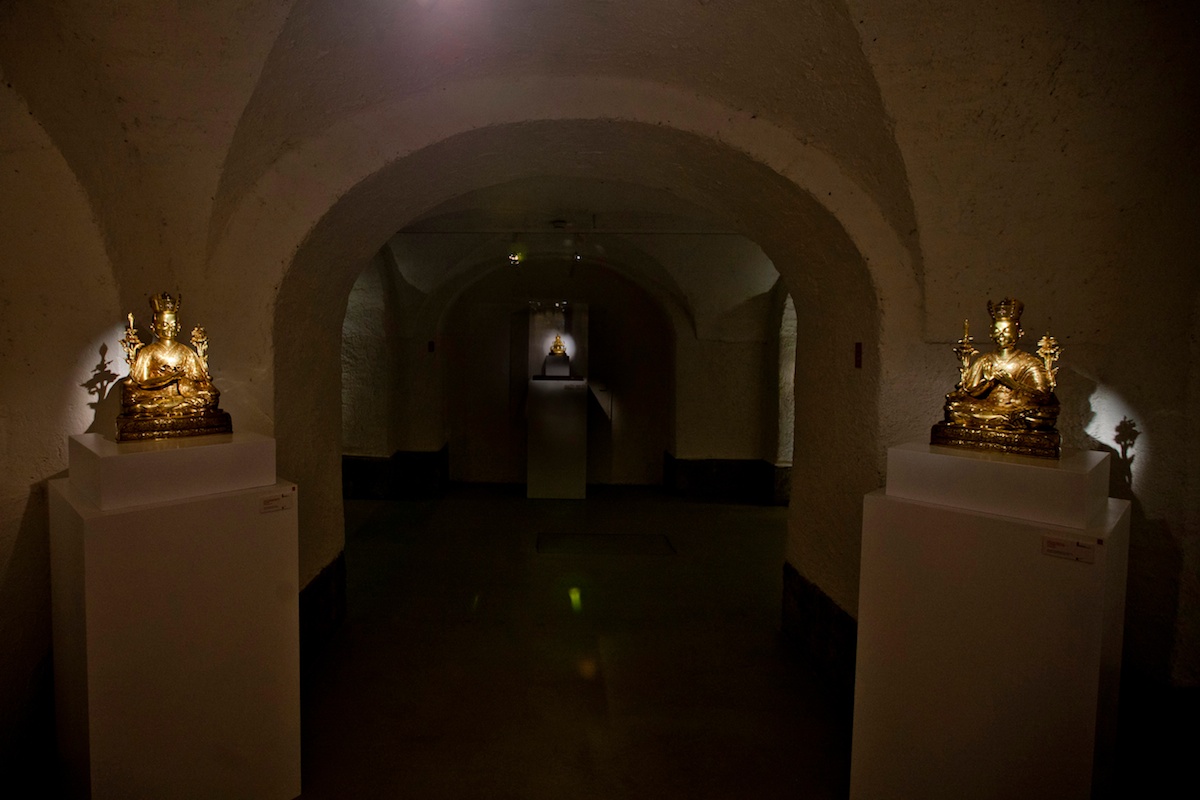 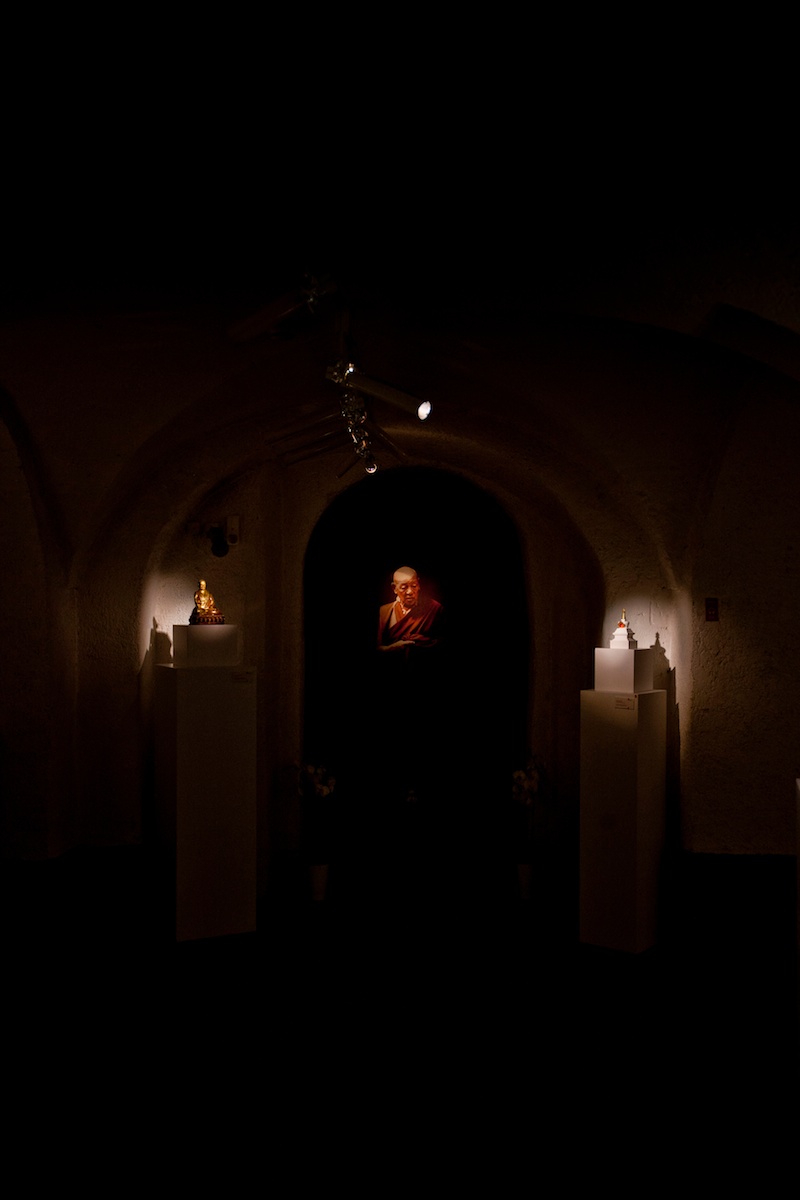 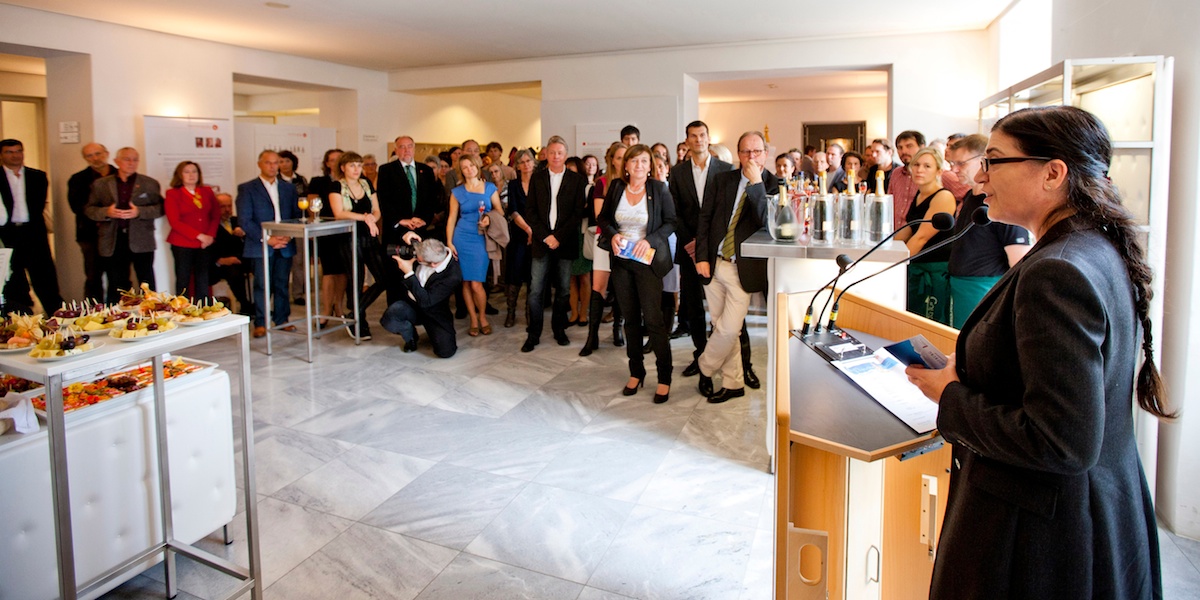 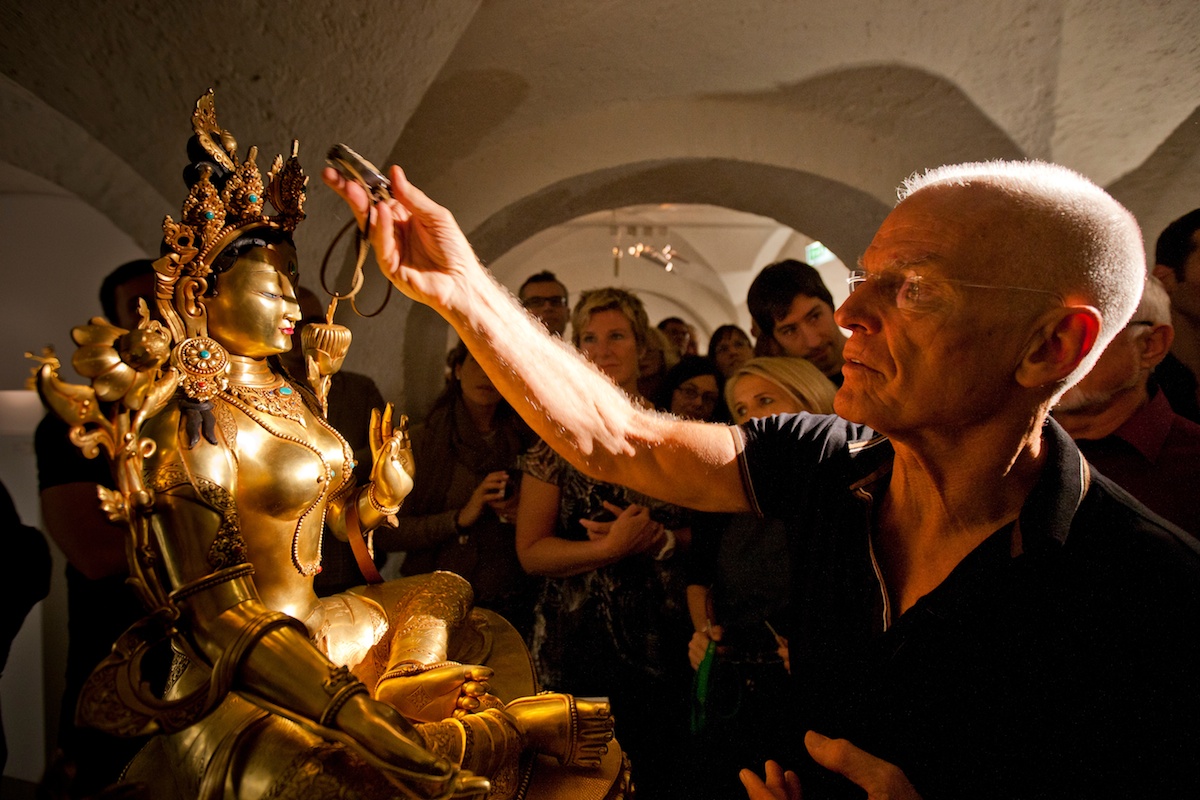 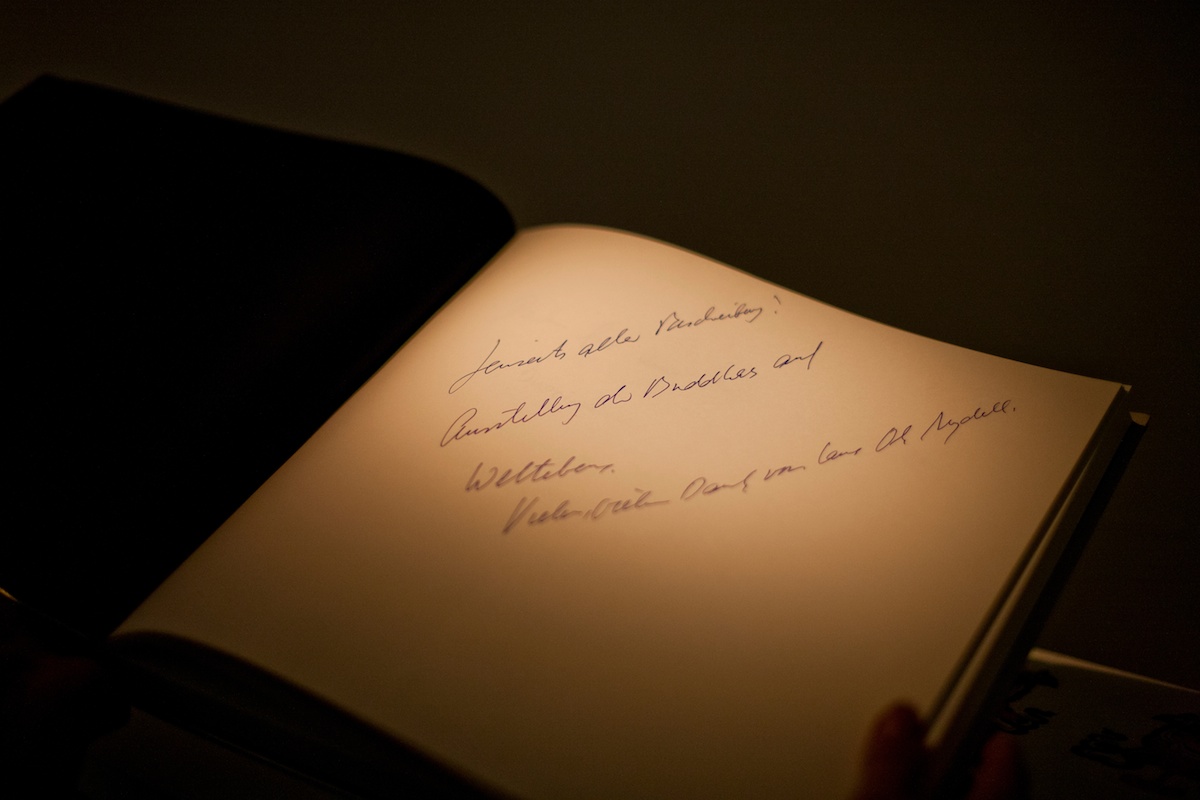