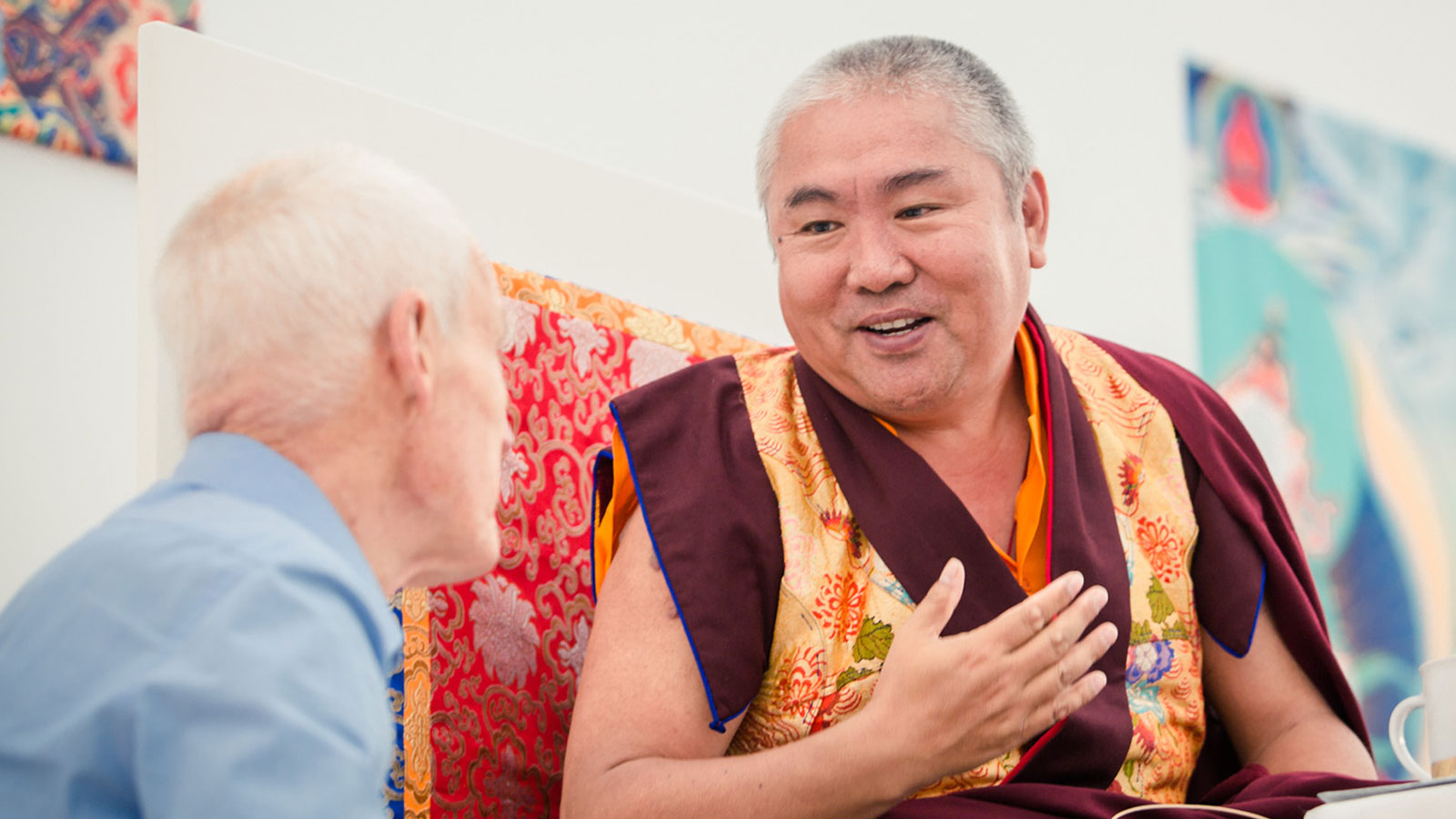 Nedo Kuchung Rinpoche came to the Europe Center in Immenstadt this weekend, and gave two initiations of the Karma Kagyu lineage at the International Diamond Way Buddhist Summer Course.

Following his first visit in 2017, attendees of this year’s International Summer Course at Gut Hochreute again had the chance to meet Nedo Rinpoche, and receive teachings and blessing from him. 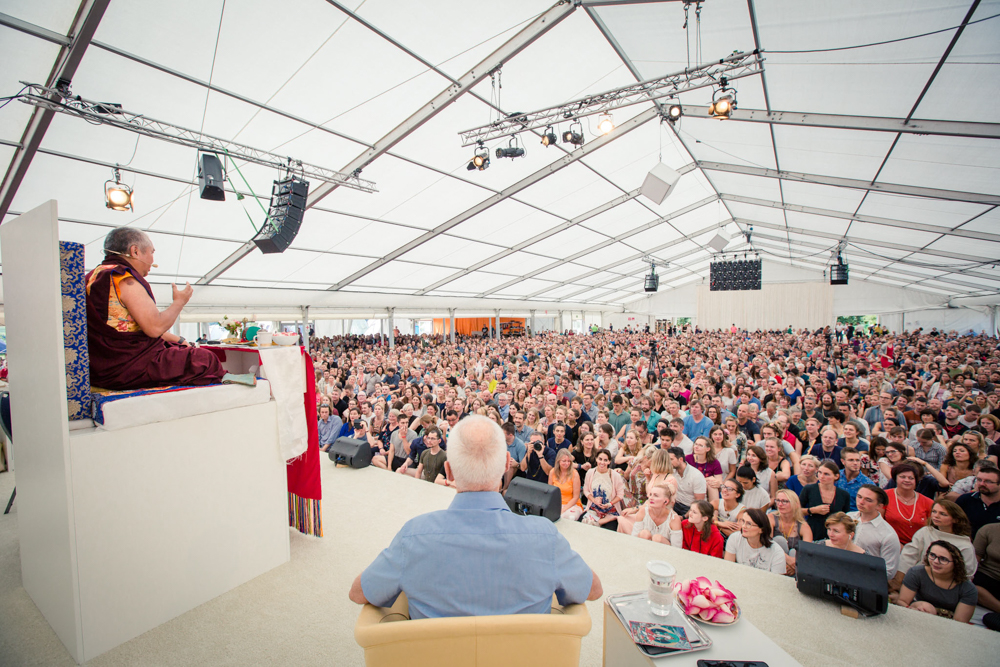 Rinpoche’s Europe Center visit was a special highlight of the two week course. Thousands of students and visitors sat in the airy meditation tent above the nearby Alpsee, to learn from the rich experience of the great meditation master of our lineage. 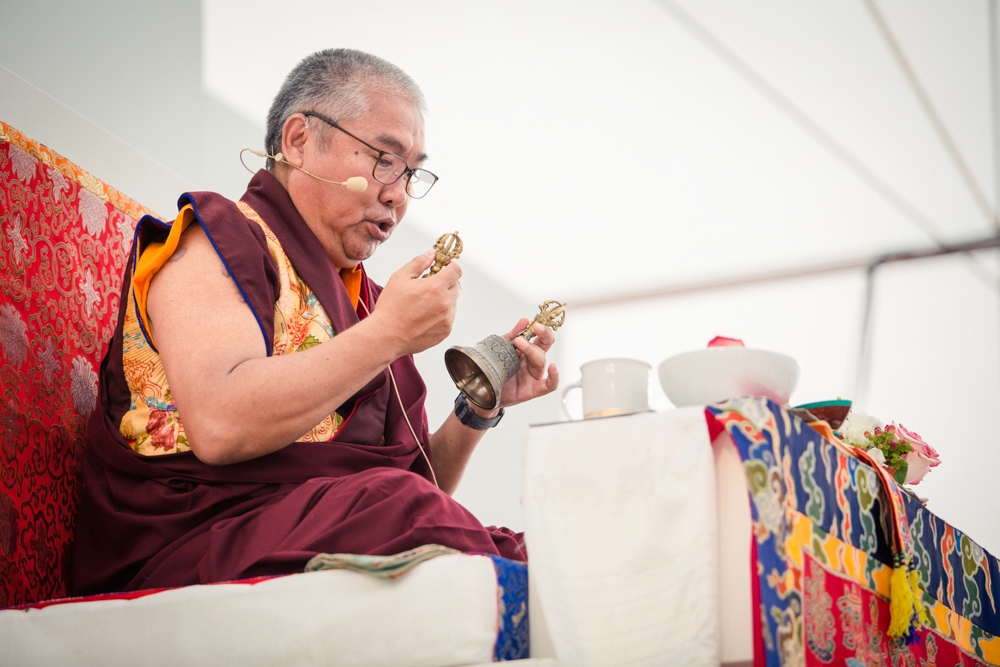